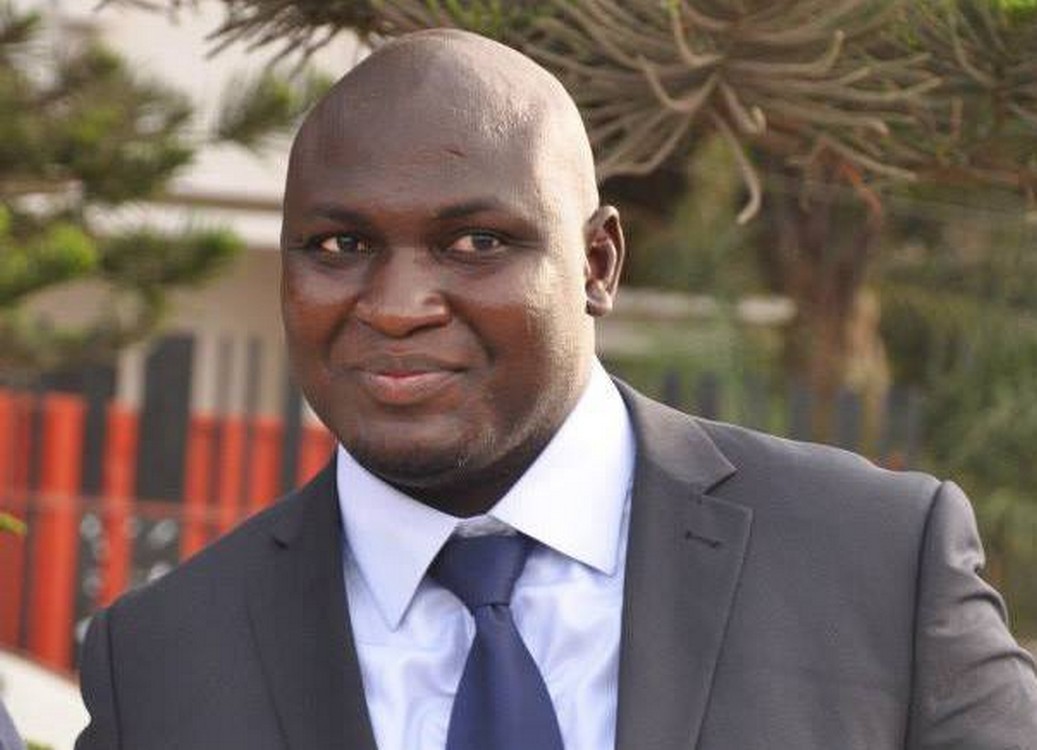 Karim Wade, a declared candidate of the Senegalese Democratic Party (Pds), can count on the Union of Labor and Liberal Youth (Ujtl) to step over Senegal's soil.

In a public statement, these young liberals defy President Macky Sall for his decision to send Wade-son in prison as soon as he returns back. According to them, the head of state will go to their bodies before stopping their candidate. "He will walk on our bodies and swim in a wave of blood to be re-elected, wanting to fire his main opponents. For the respect of democratic principles, no sacrifice will be too much for us, the Senegalese youth, because it is about our future and our future. The Union of Young Workers and Liberals wants to warn Macky Sall of the terrible consequences that could result from his fatal attempt to imprison the youth candidate on his return from exile to better confiscate power, warns these young liberals.

which continues: "UJTL calls all" Karimists "support movements and forces nation, the establishment, in all districts, of all the cities, of all the communes of the country, of the reception and protection committees of the people's candidate".

In order to push back the President of the Republic, young liberals invite the Senegalese army and police to adopt a republican posture, being on the part of the Senegalese struggling for democracy and "to avoid being used as a shield to protect a dictator shed by the people."

According to young liberals, "President Sall must know that people will face him at their expense is living to save the Senegalese democracy, the fruit of a long struggle against the socialist regime. "" For a second term, you (Macky Sall, publisher's note) are ready to kill Senegal by exploiting our forces

security and defense, as you have already done with the justice and some heels of the Ministry of the Interior's administration, They note. Ujtl points out that the President of the Republic, who is conscious of its balance sheet "Medioc and Disaster", decided to wander on democracy by exile or imprisoning all opponents in the hope of organizing "Choose a choice and take the second one

mandate of deception. "" These childish statements prove the fear and panic of the government, which has realized that the people have greatly sponsored the candidate Karim Wade, "say young liberals. "As an honest man, you should have assumed that you exiled him, They add.

As regards the conduct of the Dakar International Liberal Congress, these young people say they are on the move with the party that has taken a clear stance. "Ujtl welcomes the brave party position Senegalese Democracy refusing to attend a liberticide congress organized in a country where the president embody values ​​that run counter to liberal principles under the complicated silence of

Liberal International ", They inform. (With the Walf Group)