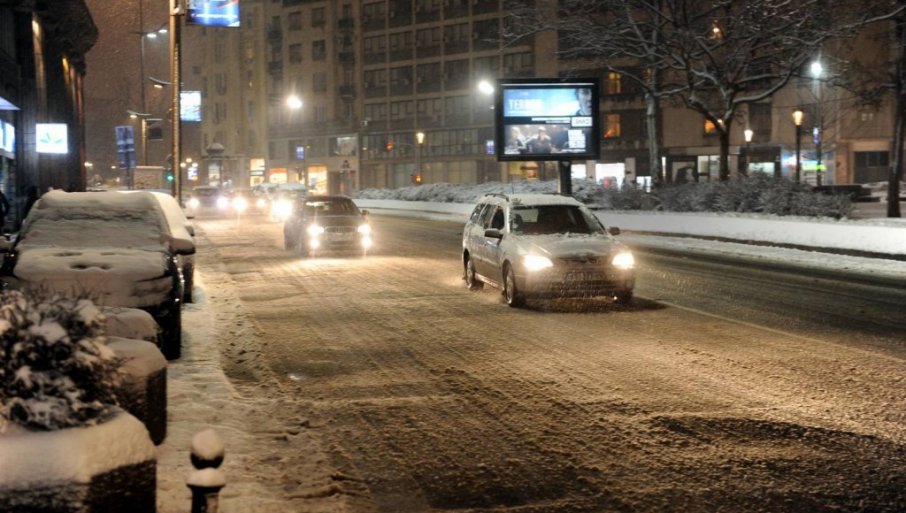 In hilly and mountainous areas, the formation, ie increasing the height of the snow layer by 15 to 30 cm.

As the temperature drops and the rain turns to snow in the lower parts of central and southern Serbia, a smaller layer of snow is expected to form in some places during the night.

On Sunday and Monday, snow everywhere, with the creation of an increase in the height of the snow layer and more precipitation is expected in the central and southern parts of our country, RHMZ announced.

Therefore, a weather alarm will be set for the whole of Serbia on Sunday.

A yellow weather alarm will be in place in Bačka, Banat, Srem, Belgrade and Eastern Serbia, while elsewhere it will be orange.