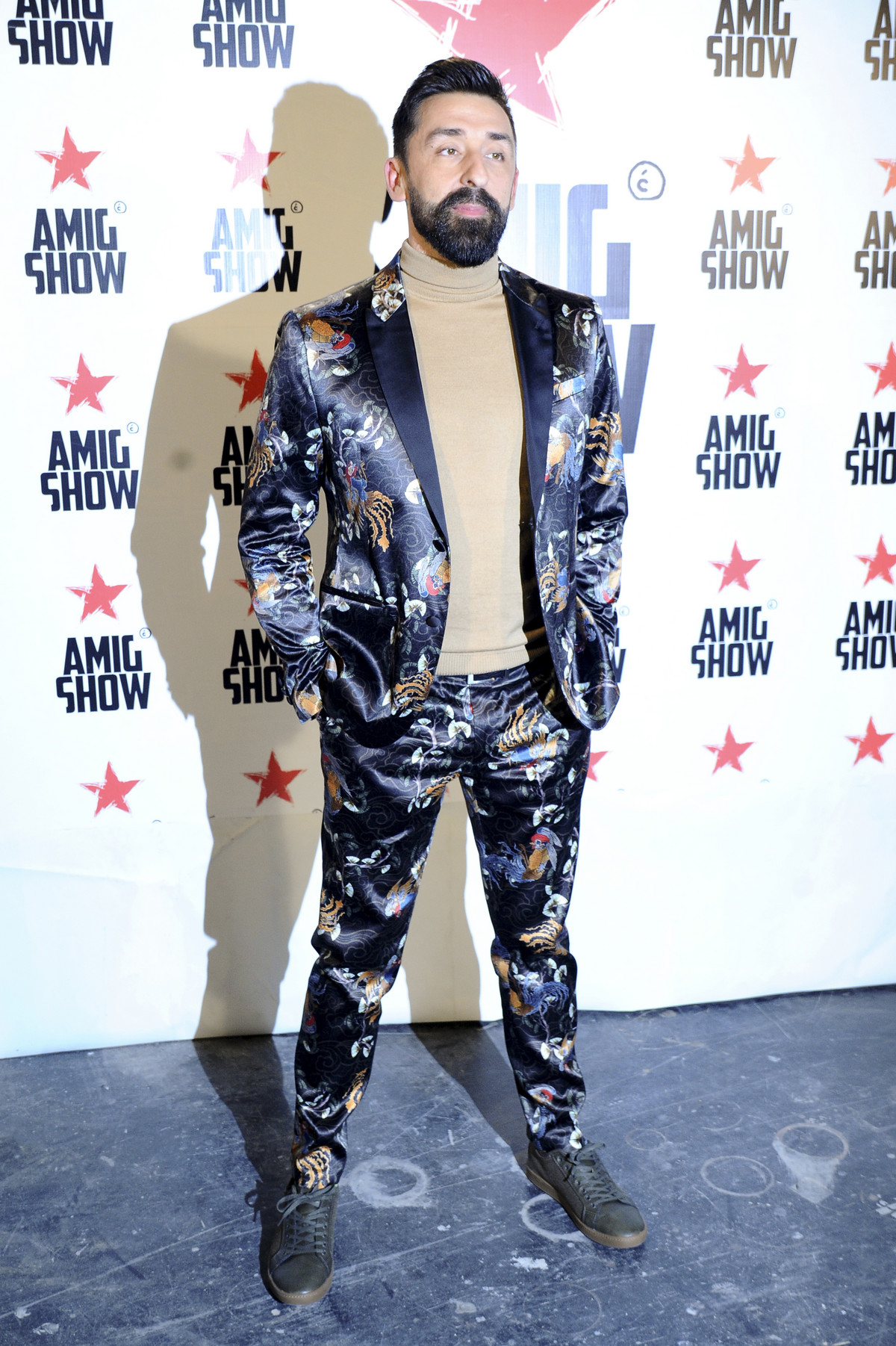 Host Ognjen Amidžić was admitted to KBC Bežanijska kosa due to mutual pneumonia, and politician Milutin Mrkonjić and former footballer Nikola Lazetić, who were invited to the Ognjen show “Amidži show” more than two weeks ago, fought recently with the same disease.

Nikola Lazetić, Milutin Mrkonjić and Ognjen Amidžić spent several hours together in the studio on the show ‘Amidži show’, which was broadcast live on 22 December 2020.

Shortly afterwards, Milutin Mrkonjić arrived at the hospital due to pneumonia. He was negative for the corona virus, but due to the mentioned problems, he was kept in treatment, from where he was released in the first days of the new 2021.

Nikola Lazetić also had pneumonia, but, like Milutin, was negative for the crown.

The same thing happened to Ognjen. The leader has mild bilateral pneumonia and his condition is not compromised.

– I feel good. I was hospitalized because the doctors want to monitor my health – Ognjen told “Blic”.

His test for the corona virus was also negative.