Ebola bursts: Mortality rate is 200 in the Democratic Republic of Congo World News 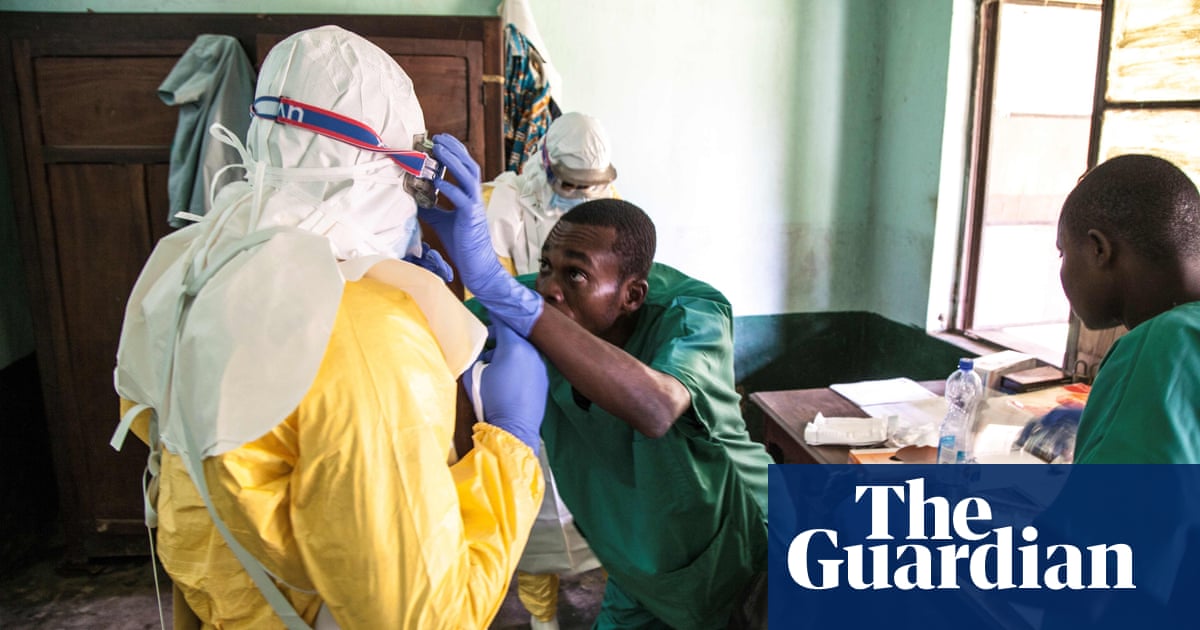 The number of deaths caused by the outbreak of the Ebola epidemic in the eastern Democratic Republic of Congo increased to more than 200.

The Health Ministry said it had 201 deaths from the virus, and 291 cases have been confirmed since the outbreak in August.

Approximately half of the cases were in Beni, a city of 800,000 inhabitants, in the North Kivu region.

The United Nations Peacekeeping Unit on Friday urged armed groups active in the region not to hinder efforts to combat the disease.

"Two of our colleagues in the Rapid Response Medical Unit have even lost their lives in an attack," he said.

The outbreak is the 10th in DR Congo since Ebola was first detected there in 1976.

Ebola is a serious infectious disease that can spread rapidly through small amounts of body fluid. This causes internal bleeding and can be fatal.

Since the start of a vaccination program on August 8, more than 25,000 people have been vaccinated, the health ministry said earlier this month.