The study links the elective C sections and childhood obesity 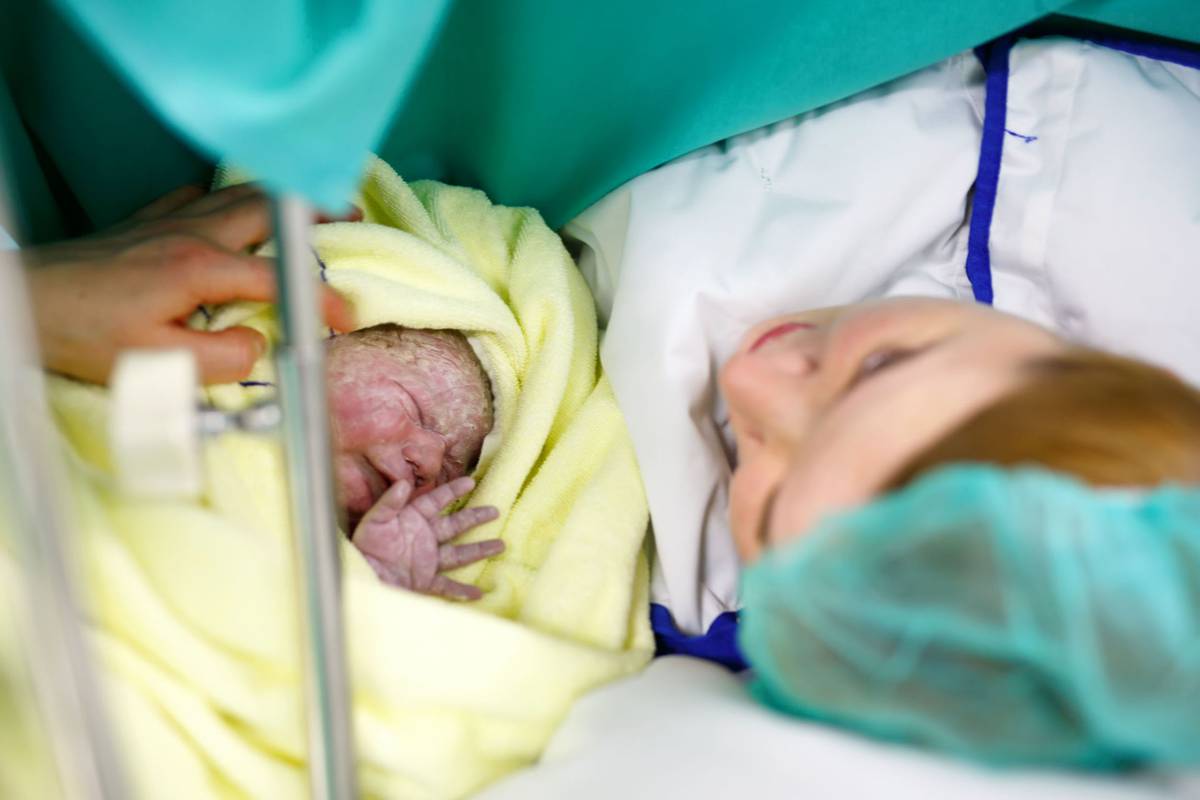 Babies born through cesarean but not emergency sections are more likely to be overweight until one year old, concludes new findings.

The authors of the new study – among them renowned pediatrician Professor Sir Peter Gluckman – say that pregnant parents should be informed that their choice of delivery could influence the risk of their children being overweight.

Globally, cesarean rates have doubled over the past two decades, with an increasing proportion of elective caesarean section performed before the mother goes to work.

The latest figures showed that about a quarter of the New Zealand births were through Section C, and of these, just over half were under emergency conditions.

Emergency carriages were performed when medical complications occurred during labor.
While the delivery of Section C was linked to overweight and obesity in childhood, the reasons for it were not yet clear.

The new study analyzed data from 727 children and their mothers who took part in the study "Cultivation in Singapore" (Gusto).

Almost one-third of children were born via caesareans, one third of whom were elective.
Researchers compared measures on body mass index for age at 12 months of age in infants delivered via optional and emergency cesarean section against infants born vaginally.

This study was one of the first to tease the effects of possible emergency caesareans.

"The most likely explanation for the difference between overweight babies' susceptibility is that babies born with elective cesarean are not exposed to their mother's bacteria, as they normally do during labor and do not suffer from work stress," Gluckman said. The Liggins Institute of the University of Auckland.

Other evidence suggests that these two factors – maternal bacteria and an increase in hormones, such as cortisol in the child, due to stressful work – have helped children establish themselves on the path of developing a healthy weight during childhood.

"Babies born through emergency cesarean have generally experienced some labor, and the membrane that surrounds them in the uterus was broken, allowing the mother's bacteria to enter."

The researchers say that if additional research shows the link to the risk of overweight, health professionals should consider discussing the potential long-term effects of optional cesareans on children.

"This study draws a flag: an increase in elective cesarean epidemic – a social trend rather than a health trend – is not without potential cost to the child," Gluckman said.

"On the other hand, when a caesarean section is indicated for medical reasons, there should absolutely be no hesitation, because in these circumstances it is better for mother and child."

The study was led by researchers at the Duke-NUS Medical School in Singapore.