Horrible Revelation in Upper Nitra: These five courses are infested with poisonous substances 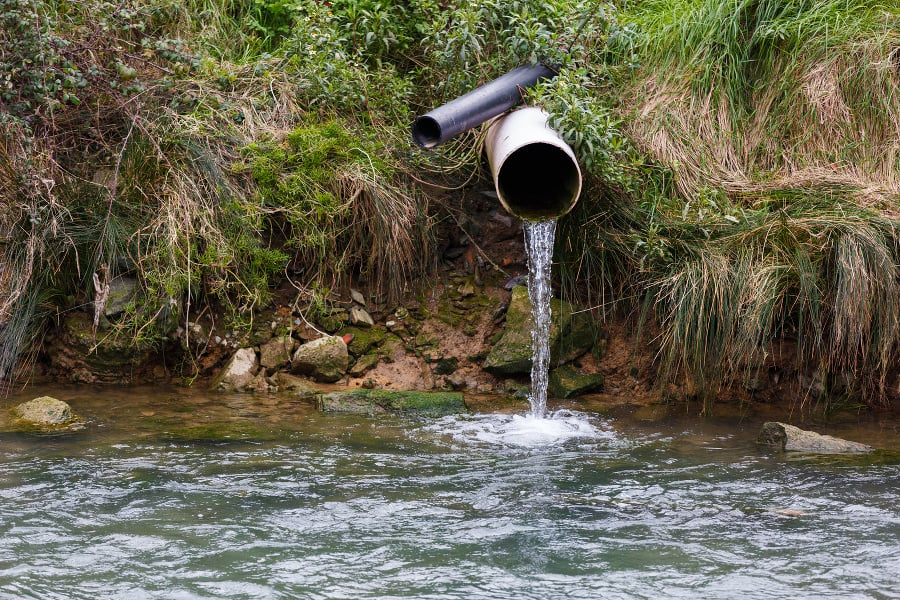 Samples were always taken from two streams. The first one was closest to the waste water outlet and the other one was 30 to 250 meters from this place. All sediments tested contained alarming amounts of arsenic. Values ​​range from 21 to 3780 mg / kg. The specific limit values ​​for arsenic in sediments do not specify Slovak legislation. Therefore, the values ​​can be compared to the legal values ​​for sediment intended for application to land or borders from abroad. Slovak law sets a limit value for arsenic of 20 mg / kg. Dutch law defines 29 mg / kg of arsenic as the target value in sediment and soil. "At one point, the amount of arsenic is up to 189 times higher. This is unacceptable." stressed Kohutková. She added that arsenic has toxic effects on human health and aquatic organisms. It is mutagenic and carcinogenic, does not decompose into the environment, but stays in it and can accumulate in organisms living organisms.

According to Greenpeace Slovakia, coal mining in Nitra will continue to be a regional danger. "There is an intense debate about the future of Upper Nitra." Our measurements show that the environmental burden in the region is very serious, even if it ceased to benefit tomorrow, environmental damage will remain an inheritance for the region and for future generations " Kohutková said. The government should set the exact date for ceasing coal mining in Upper Nitra and commit itself to liquidating the environmental burdens left by mining.

As Spokesperson for the Ministry of the Environment Tomáš Ferenčák said, the Slovak Environmental Inspectorate is already dealing with Hornonitrianske bane Prievidza, which exploits the coal of the region, in connection with a case of extreme water damage. The case did not specify more precisely. "We treat each and every environmentally suspected environmental pollution seriously and we deal with it" concluded Ferencak.

The Greenpeace Slovakia process and information on high arsenic values ​​in mining waters are considered by Hornonitrianske bane Prievidza to be unfair and non-perceptive. As mentioned by Adriana Siváková's spokesperson, the mining waters are being discharged in the surface in accordance with the permits of the Prievidza District Department – Environmental Protection Department in Prievidza, the quality indicators of the spilled mining waters being monitored regularly and their values do not exceed the established limits. The company also rejects Greenpeace Slovakia's claims that planned extraction is a danger to the region. In March of this year, ENVIGEO, according to Sivak, took samples of surface water from the mining river discharged into the Nitra River. The measured values ​​of arsenic (0.0026 – 0.0028 mg / l) do not meet the requirements of Greenpeace. On the contrary, the analysis has shown that the impact of the mining activity on the surface water quality of the Nitra River and consequently on the entire Danube basin is not significant.