Mistrík has enough signatures for presidential candidacy: He calls for a union of forces 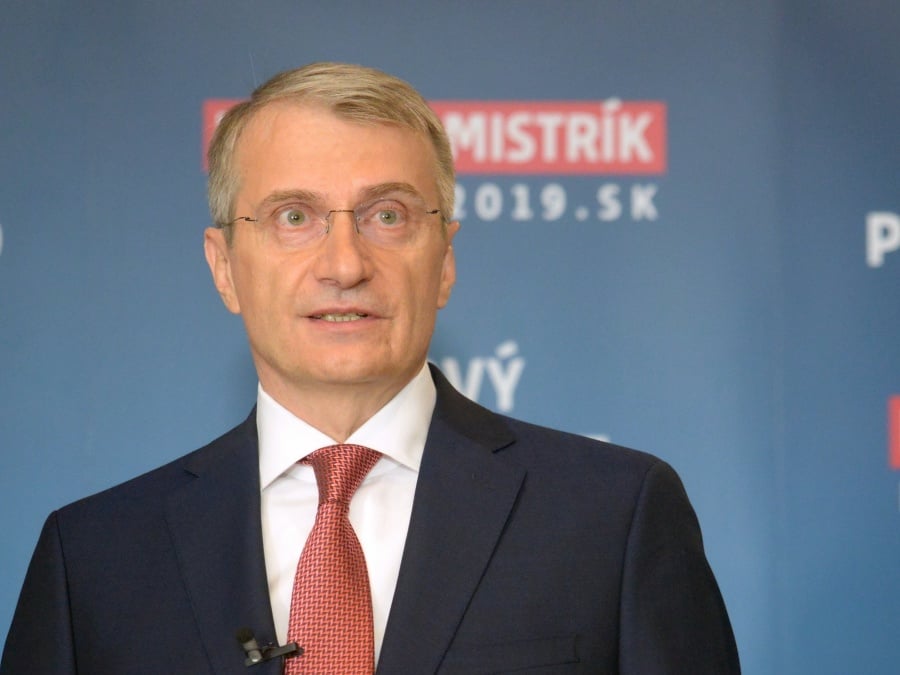 "I call on the democratic forces to join forces and it is not too long, the date of the election is not yet known, but it should take just over four months. said with intent that there was no time for tactics and hesitation on the part of democratic parties, but it was necessary to unite with the joint presidential candidate. "Today, all the names of potential candidates are known, I am convinced that Foreign Minister Miroslav Lajcak (nominated Smeru-SD) will be a strong opponent," he said. Mistrik admitted.

He also said that you are in favor of František Mikloška, ​​but he does not believe that both have the chance to reach the second round. The same is true for Zuzana Čaputova or Milan Krajniak. "Let's not play with Slovakia and not overstate our strength, I'm in the forefront of the Democratic peloton, but if we have to get a tactic, none of us can reach the second round" he stressed. Mistrik sees three options for the presidential election. "Whether the head of state becomes a man from the government's garniture, the extremist or the president will be a super-party and an independent political democrat" he added.