Viliam Zahorčák defended the post of mayor Michaloviec: The first reaction after the victory 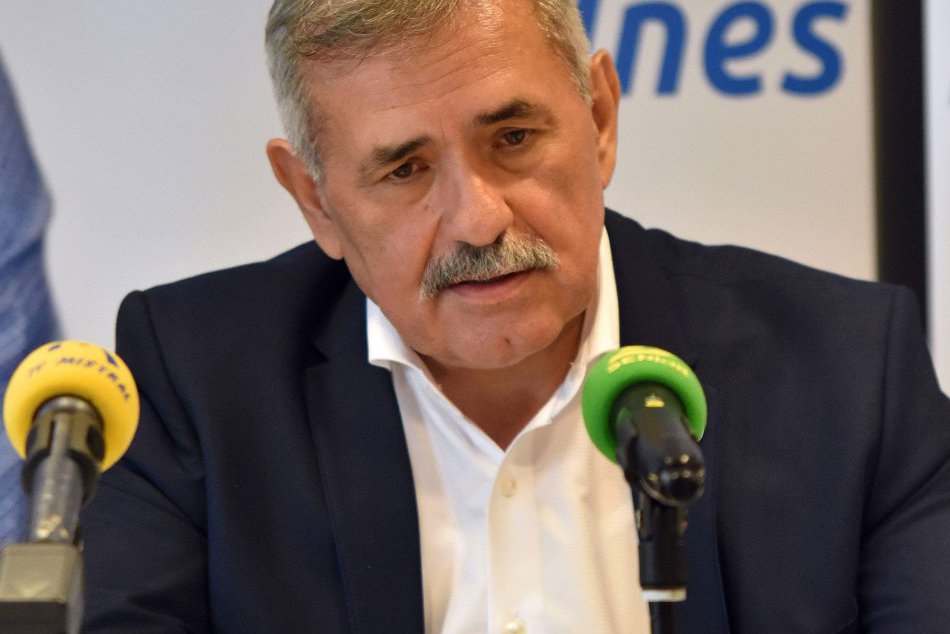 The inhabitants of Michaloviec decided on Saturday. Mayor Viliam Zahorčák will be the fourth term of his mandate.

He received 4655 out of 11,760 valid votes, representing 39.58%.
It results from unofficial results published by the Office of Statistics
(SO) SR.

Therefore, the mayor will be the fourth term in a row.
"I want to thank everyone who will try again
those who gave me the first confidence and I truly appreciate it and believe it
I will not be disappointed in my next four-year work. We will
continue what we started. No, 100 days, we're gonna leave tomorrow
work normally and believe everything we promised, what we are
have begun, we will continue, " said TASR Zahorčák
Sunday.

He reminded them that they wanted to continue what they had done so far, no matter if they were going
on social policy, promoting sport, culture, investment actions within the framework
the reconstruction of the hardened areas on the neighborhoods and the restoration of the individual
housing construction. Plans also have marginal parts of the city.
"Even here we go further. We want to go in
swimming. " he did not forget that his priorities belonged to him
building a smart city – Smart City.
"We will see how the council will be inclined to work
city ​​development program for this four-year period "

In the city of Michalovce, the elections were almost 38%.