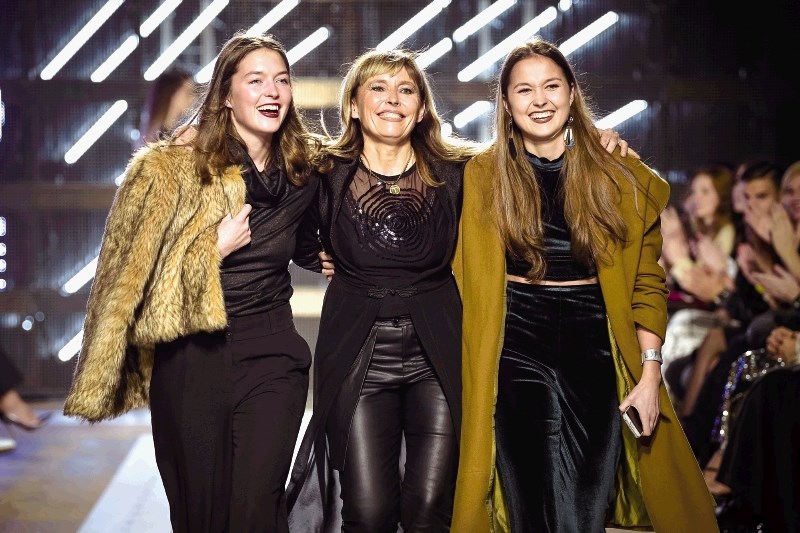 On the second day, the fashion line LJFW took the design name of the domestic and foreign design scene, and the young designers demonstrated with the show that we are still waiting for a rich and exciting fashion future.

Also this evening, fashion designers were impressed by the many fashion publishers, bloggers and fashion enthusiasts who accompanied various events on fashion footwear, while fashion designers turned the spot into a fashion show exceptional. The decision to make this magazine autonomous this year and no more on the lots proved to be excellent, the events being dynamic, and the magazines followed fast enough one after the other. In the back yard, this meant more hurry than usual, but the team, both makeup artists, hairdressers, and models under guidance Nine Jagodic, even during this exceptional period.

At the center of the second day of the LJFW autumn edition, this time was a white shirt, which is the most indispensable piece of fashion and the basis of each cabinet for men and women. As a source of inspiration, he served at the same competition that took place in collaboration with the store Pentanya Concept Store. Among those who took the challenge and gave a fantasy fashion a free ride, the professional jury consisted of Goga Štiftar. Melinda Rebrek, Nina Jagodic, Mimi Antolovici and Den Baruca This evening, they selected fifteen of the most original ones who were presented at the LJFW podium. The first three winning shirts to be announced today at the WOW Awards will be presented by M-Mag Magazine and all selected creations will then be displayed and sold to the Pentanya Concept Store.

Perhaps an interesting and inviting one will mention that they will open a Showroom at 16:00 at LJFW (Viba Film) in Ljubljana, where they will be able to buy or order items from the collections presented until the end of the fashion show. IT