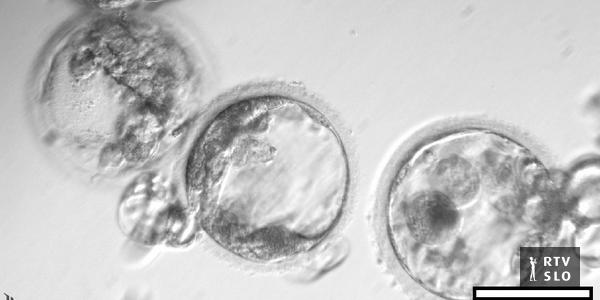 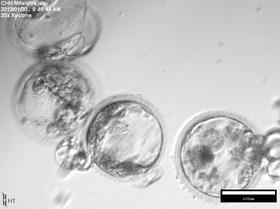 This is the first case of trying to treat Parkinson's disease by injecting stem cells into the brain. Photo: EPA

Japanese researchers have introduced stem cells as part of efforts to treat Parkinson's disease in the patient's stem, reports from the University of Kyoto.

It has been clarified that iPS stem cells, which have the ability to turn into any cell type in the body, were introduced to men in the '50s during the October surgery. The man is stable and will be controlled for two years, AFP AFP informs.

On the left side of the brain, 2.4 million stem cells from iPS induced pluripotent stem cells were introduced. The intervention lasted for three hours.

If the patient does not have a problem within the next six months, the same number of stem cells will be added to the right side of the brain.

Stem cells obtained from healthy donors have been developed in precursors of dopamine-producing brain cells that die in patients with Parkinson's disease, according to a French news agency AFP.

This is the first case of an attempt to treat Parkinson's disease by injecting stem cells into the brain, according to AFP.

Good experiments on monkeys
The University performed the surgery after reporting in July that this treatment would be tested in seven patients aged 50-69. They decided to do so after successful experiments on monkeys, which, after introducing these IPS cells into the brain, significantly improved their motor skills. In the two years they did not develop brain tumors.

Parkinson's disease is a chronic neurodegenerative disease, the cause of which is unknown. Due to the disintegration of dopaminergic neurons in the brain, the disease progresses steadily and can not be completely healed. The main symptoms of the motor are slow, muscular stiffness, tremors and balance disturbances. Numerous non-motor symptoms include emotional disturbances, psychosis, sleep disturbances, gastrointestinal disorders and various sensory problems.

IPS stem cells are adult stem cells that have been returned to embryonic stem cells by genetic modification.