In Switzerland, the vacancy rate continues to rise 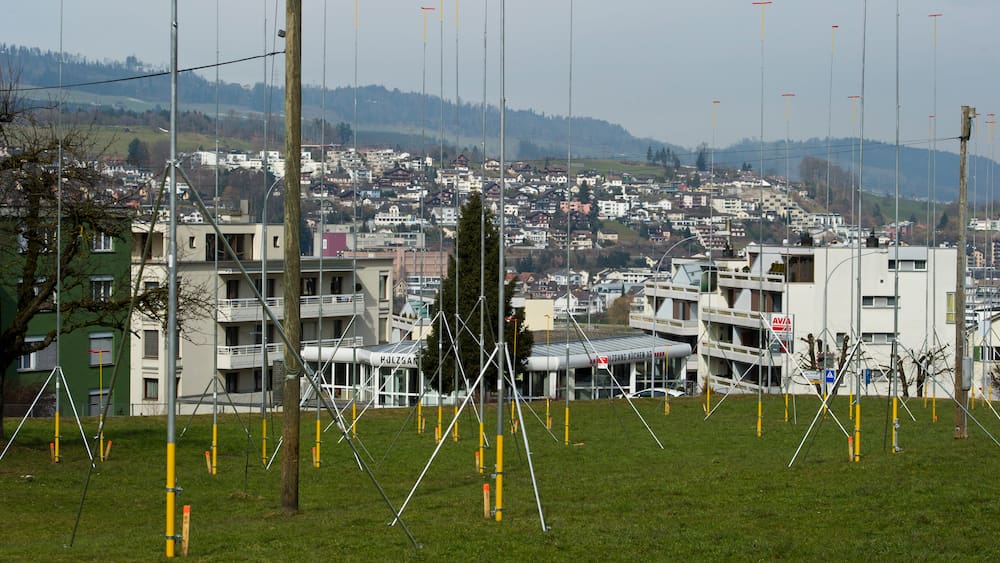 UBS forecasts the tip of the holiday! Last year, the Federal Bureau of Statistics announced a new record of over 72,000 uninhabited apartments and UBS even expects 75,000 seats in Focus Real Estate 2019, published on Thursday, which corresponds to about 1.7% of the housing stock.

The vacancy rate for rental apartments is significantly higher at 2.7%. At the end of 2019, bank experts estimate an increase of about 80,000 empty residential units. One of the reasons is continuous construction: approximately 50,000 new residential units were built. In the same period, however, immigration accounted for approximately 55,000 people, which has slowly slowed down the number of vacancies.

Fewer applications in buildings in the centers

A change occurs: with 54,000 construction applications last year, about 10% less than the average of the past five years. However, it is built in a wrong place and does not change much for the moment. The number of applications for buildings has declined pro rata, especially in centers and agglomerations.

The larger the distance to large cities, the larger the vacant places. This has not been taken into account in new construction projects. "The vacancy was a good indicator of additional jobs," the big bank says.

By comparison: If, since 2015, approximately three more empty apartments have been added in each city in 2015, the periphery growth has been more than doubled.

The vacancy rate is pushing rents. According to UBS, they fell by about 2% last year and are about 5% lower than their peak in 2015. New construction rents declined by 11% over the same period. As peripheral vacancies continue to grow, UBS experts in these regions are expecting rent upgrades of up to 5% this year.

Construction activity continues to put pressure on the rents of existing modern apartments. Because it targets similar target groups and differs very little in terms of rent levels. The parts of Ticino, the cantons of Schwyz, Aargau and Solothurn and the Murten area of ​​La Chaux-de-Fonds are likely to be severely affected.

One thing is certain: home prices in Switzerland have increased only slightly since 2015, while economic growth has accelerated successively, reaching well above 2% last year. In addition, the outstanding household mortgage credit volume rose so weak compared to 1998. These developments led to a decline in the UBS Swiss Real Estate Bubble Index, which left the risk area for the first time since mid 2012 .