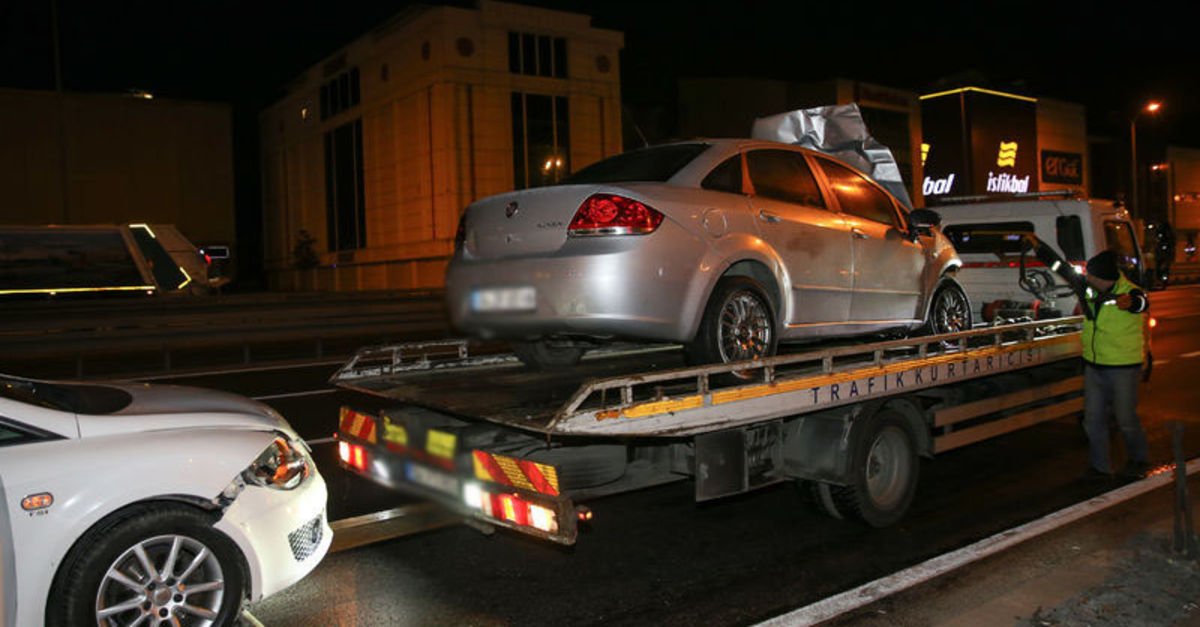 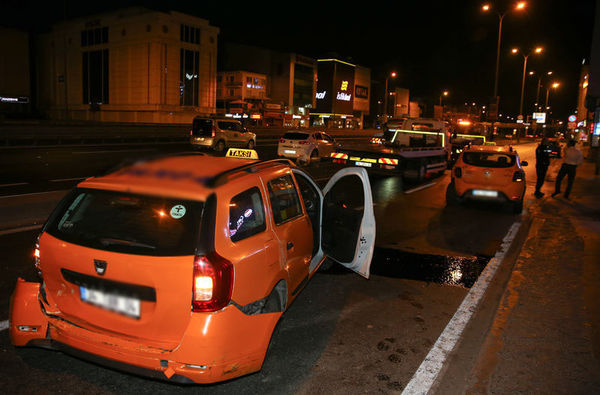 According to AA; 6 people injured in the accident, medical teams removed to nearby hospitals. On the way, which was closed for about an hour, the transport returned to normal after removal of the damaged vehicles. 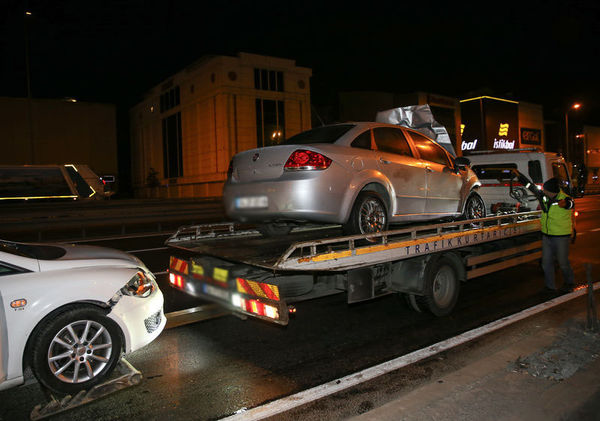