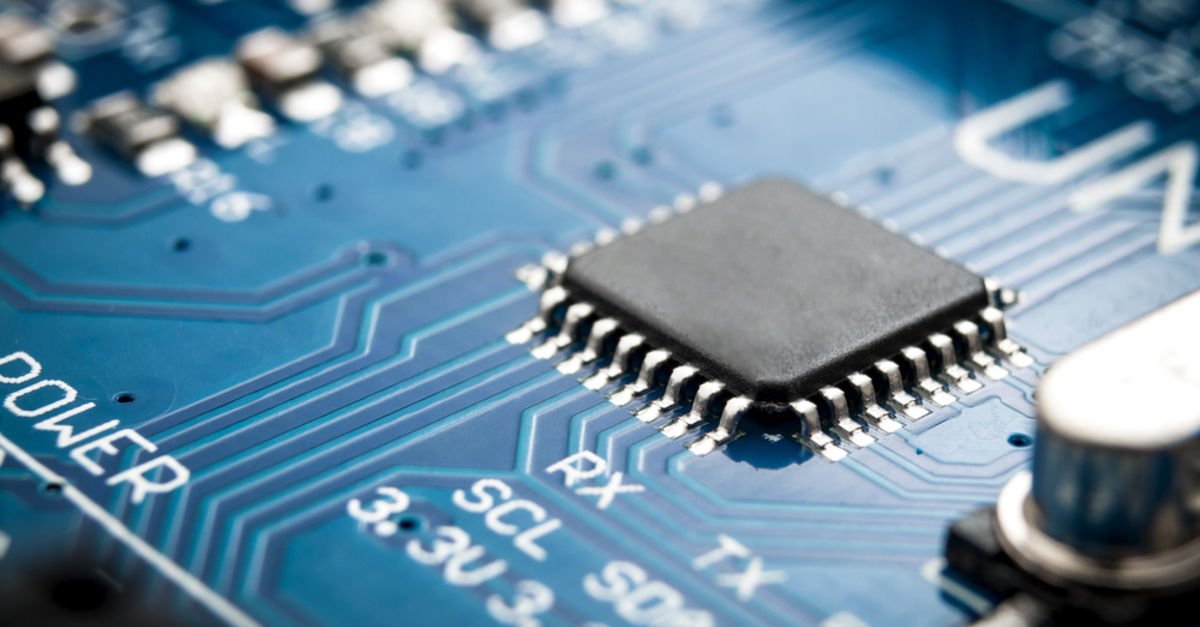 Car manufacturers such as Daimler, Nissan and Honda risked reducing production due to lack of chip supply.

Daimler and Volkswagen, the manufacturer of Mercedes-Benz, said in their statements that the entire industry is in a supply blockade, but did not use an exact numerical expression.

Honda has said it will reduce car production at one of its factories in Japan by 4,000 vehicles, while Nissan said it will go for a production correction in the Note hatchback model.

Volkswagen, the world’s largest carmaker, said in a statement last month that it plans to change its production plans in the first quarter due to a lack of chip supply.

According to Volkswagen, chip makers said last year that they had devoted most of their fast-consuming electronic production capacity and were surprised by a surprisingly strong demand for cars. Speaking to Bloomberg, informed sources say that Volkswagen can reduce the production of cars by 6 digits.