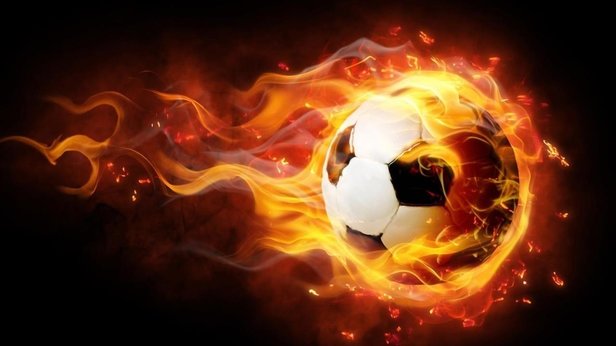 Jeremain Lens, who was injured at the start of the UEFA Europa League Genk fight and could not continue to play, was said to have been torn and bleeding in the back thigh of his left thigh. 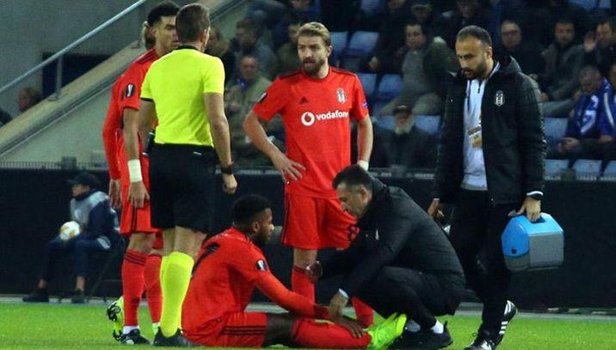 The statement made by Besiktas said:

"In the last match of the UEFA Europa League Genk team, Jeremain Marciano Lens and Wounded MRI of Acibadem Fulya Hospital were found.

The treatment of our player was initiated by our health team. "