The secret of the FETO coup is hidden in Adil Öksüz 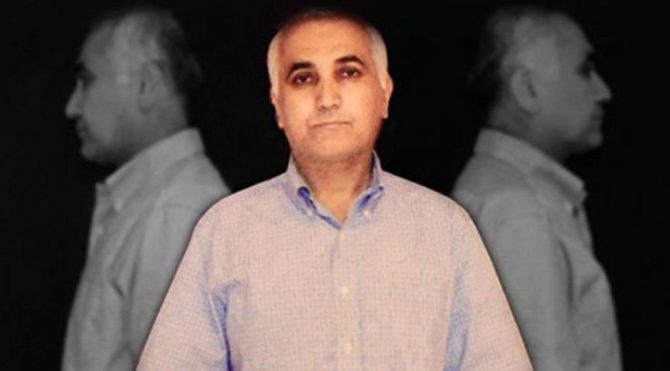 Our representative at Ankara Saygı Öztürk wrote the book by Adil Öksüz, whose key name was July 15th. In his book on Ghost Imam., Öztürk wrote with witnesses how the key name of the coup, Adil Öksüz, was protected, and how the documents that brought out the bloody night that had appeared were lost.

The SÖZCÜ writer and the new book by the Ankara newspaper's representative, Saygı Öztürk, "Ghost Imam Yeni," bring a different perspective on the FETÖ blow attempt. One of the most important actors in the attempted coup d'état, Adil Öksüz, known as the intimate bim FETÖ in the army, was captured in a field on the night of the coup d'état and later on the name of Kahraman esi added to the name üz Kahraman esi. with documents. Here's the amazing information about Saygi Ozturk Say's book 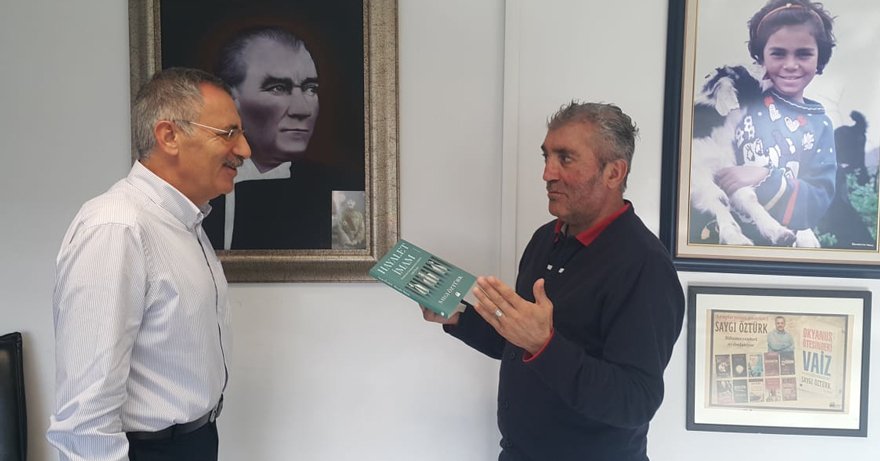 N HERE IS LETTER TO THE JOURNALIST "
Respect Öztürk told his friend Ali Akbar his new book, which brought the sensation to life. Öztürk said that writing a book is a great responsibility and said it is the journalist's honor to write the truth, write the truth to future generations Kitap.

What happened to the Arabian?

– This is your book? Why Neden Fair Orphan Neden?

The 21st Book. I have written the story of how the protection of Adil Öksüz, known to be one of the most important names of the descent attempt of July 15, is protected, protected and thrown in the night of impact. It is understood that Adil Öksüz, who is a bird and flying and leaves no sign in any place, is literally a Kush adoum.

– Did you talk to the interlocutors when you wrote your book?

The Prime Minister's Counselor on the night of the coup, why come to the Gendarmerie Station, which means Arab to Adil Öksüz, away from the rooms, even an important secret. Of course I talked to him. I wrote what he said. Not only did I talk to police officers at the police station that night, but I read the statements. I wrote contradictions.

– What caught you in the papers?

What was most striking was that in the orc's indictment, in the accusations of the orcs, it was known as the süpheli imam ames of the ship, not to be suspected or accused in any case, and there was no warrant of arrest. There is also a court dimension. During the interrogation, it was learned that Adil Öksüz was "FETÖ Mahram Imam Im while he was at the police station. Inside the file he is not shown as a" civilian "but as a dos dos Dos. 99 people are taken to court, only the Orphan is released.

– You wrote a romantic thriller excitement …

I learned the conversations between the prosecutor, the judge, the police, the gendarmes and this person in the finest detail, and I felt like I was living the events. There is a characteristic of Adil Orphan who, on the arm of the Turkish Air Force, is coming out. The person has over 2 phones, flash memories. Although all the secrets of that night are reached, everything is hidden by the judiciary and delivered to Adil Öksüz. Secrets of the coup are hidden in Adil Öksüz

– Could it be an MIT element?

Adil Öksüz is a member of MIT. I used a document in the book. Consequently, the code name is called ah Crocodile Buna. In fact, there is a lot of similarities with Mahmut Yildirim, the code called lers Green Aslında. The green arch, the orphan blockade, the name of the plague green far away from the security, the Öksüz & the judiciary üyor There is no trace of green, orphan can not be found. It is said that Green was "killed, buried" Yeşil The same is said for Orphan. Both have called the so-called İk

– You met Adil's family. What did they say?

I learned that the orphan had some events with his surroundings, with his family, where they were amazed. They are also amazed at the search for Adil's home after days of coup. Although it is known that Kemal Batmaz is changing documents, I say he is not sufficiently stressed. Moreover, the orphan will be increased from Turkey, which will most likely not. But what I know is that the orphan is protected. They want to reveal his state.

Yap Ghost Imam made the 5th edition in 7 days

– How did the first orphan name appear? 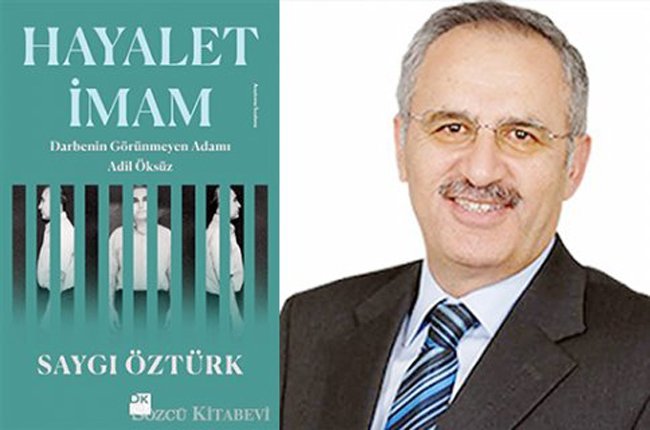 The book Saygı ÖZTÜRK counts HAYALET İMAM da can be obtained from www.sozcukitabevi.com or 0 212 948 22 78 Say

– Why is the book called "Ghost Imam K?

It is known that this person was known before being an imam of the organization in the Air Force and Naval Forces, after approving the plans for a coup d'etat by Fetullah Gulen, making secret meetings in Ankara; . A ghost! Because neither in the organizing houses nor in the Akıncı base there was any impression or appearance. Documents on the police and the judiciary have been hidden. He left the court as if nothing happened. Protected, viewed, defying the challenge of coming to the agenda, despite the fact that the name is hidden. Literal "Ghost Imam Tam

– Your book is already in the bestseller list. Are there other notes you want to add to the book?

We prepared the shot plan, the documents before the coup, when I took the papers out. His task was to plan and implement the coup. Part of my book on the day of the coup, not the night hours, but with the seconds of this, I made a sacrifice on the subject revealed how the prosecutors. One thing I learned; Öksüz, who manages the coup attempt, uses the name of the ol Mullah üz in ByLock correspondence. Although my book was a week, he made his fifth edition. Not just the facts and the documents only to transfer the light of this aspect of the unknown to the unknown.