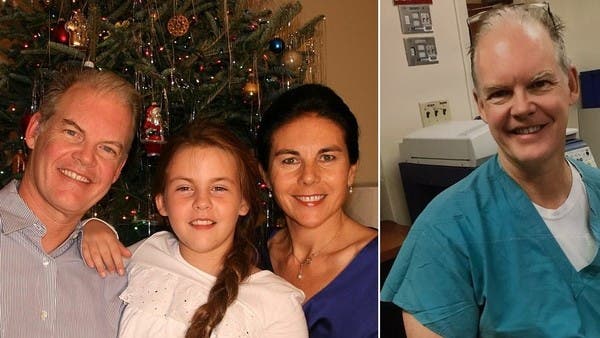 A 56-year-old American doctor from Florida, Gregory Michael, died two weeks after receiving the American-German “Pfizer” vaccine, but it has not yet been confirmed whether the death was related to the injection he was vaccinated with. on December 18, according to what was heard about it. Al-Arabiya.net comes from local media, including the American news site International Business Times, which reported that the doctor’s widow said on Facebook that she is in good health and has no problems. health.

And two in Norway

The site also cited a statement from the Florida Department of Health that the doctor died last Sunday at Mount Sinai Medical Center in Miami with a stroke apparently caused by a platelet deficiency and that Pfizer was investigating this case, but we do not believe at the time. The current problem is that the vaccine is linked to death, “according to a statement issued by Pfizer.

In Norway, the Medicines Agency announced last Monday that two detainees in a care center for the elderly had died a few days after being vaccinated with the “Pfizer” vaccine and that an investigation had been opened into whether the vaccine was directly deaths or what happened was just a coincidence and has not been issued by the investigation Result so far.