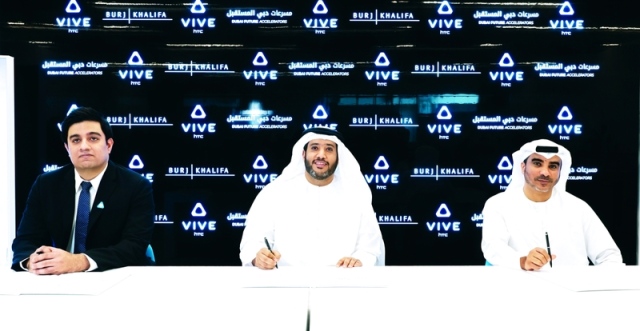 HTC Vive, in partnership with Emaar Properties Group and Dubai Future Future, one of the Dubai Future initiatives, today announced the launch of a virtual content development contest on Burj Khalifa, the world's tallest tower, the Middle East, Africa and world.

The initiative aims at expanding business opportunities in the virtual reality system in the region and adopting the latest trends and technical developments. 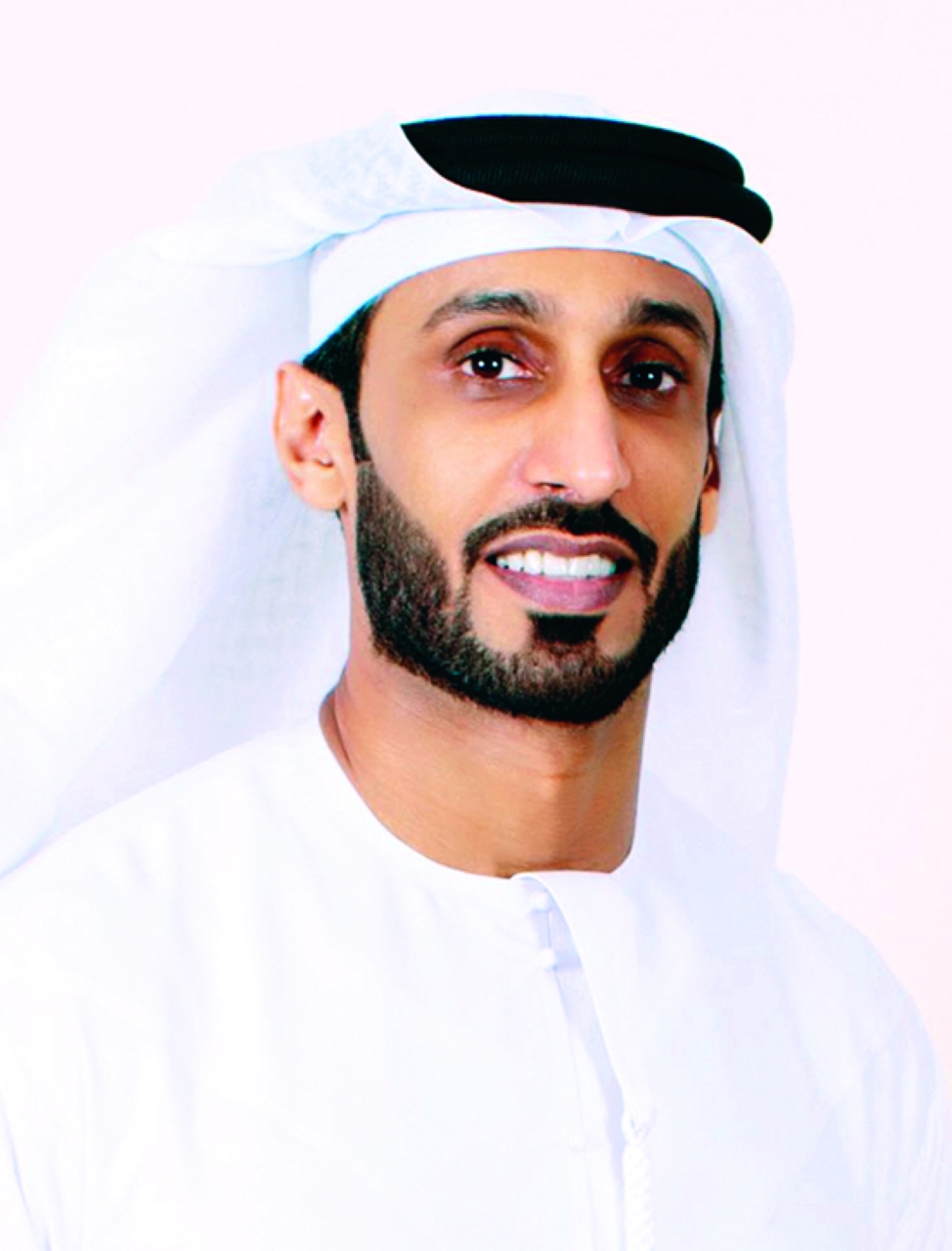 Winning experience will be launched on Vive Port's 5-port enterprise platform and will be available to Vive users around the world. HTC Vive is the virtual reality partner of Dubai Future Future, and its solemn and sophisticated system will be the official virtual reality device for competition. The company will provide all forms of technical support and expertise to developers during the competition.

Participants will have exclusive access to Burj Khalifa and high-resolution images of the building. The Future Accelerator program in Dubai will facilitate access to the fully-equipped VRT center in 2071 and will provide space for the project.

He stressed that incubating Dubai's future accelerators this global competition reflects the institution's role in promoting and embracing and launching innovative initiatives that target.

Ahmed Al Falasi, head of the group operation, Emaar Properties, said: "The experience of virtual reality around the Burj Khalifa Tower, the world's highest viewing platform, has been popular since launch.

Therefore, it is important to contribute to the advancement of the virtual reality system to create new opportunities to enrich the entertainment sector in the region. Hosting this event at Burj Khalifa underscores our firm commitment to advancing advancing advanced technologies and encouraging innovation amongst our talented young people.

The contest will take place in three stages: participants will first be asked to submit their CVs and examples of their previous virtual reality content applications, while the second will include a selected list of competitors who will then face a challenge to develop a story about their innovative ideas. The competition will end in 2019 with the winner announcement that will be able to see the innovative idea applied to the field.