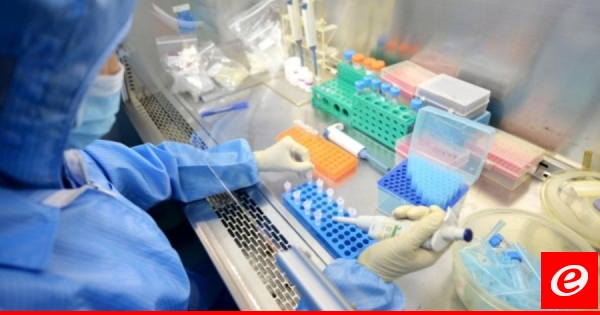 The Democratic Republic of Congo (DRC) National Health Authority said more than 200 people died by the last outbreak of the epidemic, saying that almost half of the victims come from the Beni town of 800,000 inhabitants north of the Kivu region .

A vaccination program has so far vaccinated about 25,000 people.

In September, immunization campaigns were suspended in Beni, when an armed group launched an attack in the area for several hours. Ebola's current outbreak, which began in July, is the 10th since the country was hit since 1976.