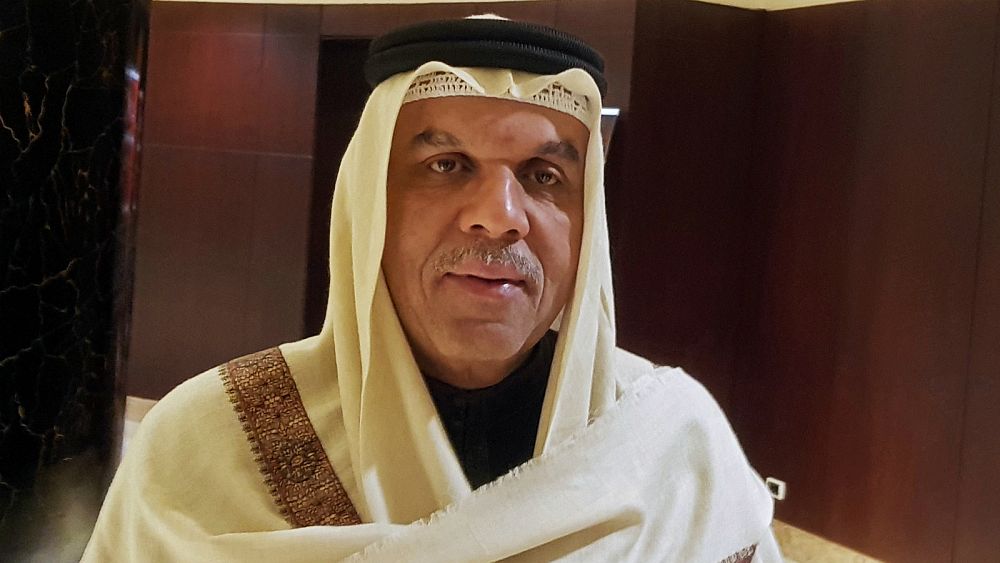 Arab Israeli General Secretary Ismail Abdullah said that the foundation, which started 12 years ago from Sharjah in the United Arab Emirates, assumes the task of setting up a national theater festival in every Arab country, a task that began the year past and continue this year.

"The Sharjah emirate, led by Sheikh Sultan Al Qasimi, president of the Arab Theater Authority, has not ceased initiatives to improve the Arab theater and give reasons for its continuation and sustainability," Abdullah said on Wednesday.

"We started in March to communicate with trade unions, associations and official institutions in these countries to realize this dream. We have had seven festivals so far in Morocco, Mauritania, Sudan, Yemen, Palestine, Jordan and Lebanon."

The Arab Theater Authority signed a collaboration protocol with the Iraqi Artists Association on Tuesday to create a national theater festival where local teams will participate and present the latest shows.

"There will be nine national festivals to be held in 2019 and we are still in contact with countries that need such festivals until the Arab theater festival network in the region is completed," Abdullah said.

The Arab Theater Authority was set up in 2007 in Sharjah to enhance the art of theater in the Arab world and to provide reasons for its continuity and sustainability. The Arab Theater Festival is held each year in another Arab country.

The Egyptian capital will host the 11th edition of the Arabian Theater Festival from January 10 to 16 with 27 shows from the United Arab Emirates, Egypt, Kuwait, Iraq, Jordan, Morocco and Tunisia.

Eight offers will compete for the 100,000 AED Sheikh Sultan Al Qasimi Prize (about $ 27,000) and the Sharjah Theater Festival Days in the United Arab Emirates.

The competition is selected by the Arab Committee for the Selection of Arab Theater Presentations, but it is expected that the contest model will be developed in the future to become a selection among the winning performances of national festivals in each country.

"The Arab national holidays are still taking their first steps," Abdullah said. "You have to evaluate, review, and follow their results until they are resolved in the ideal form we aspire to."

"I think that after three sessions it will be easier to choose the shows from these festivals directly, and then the Arab Theater Festival will be the culmination of these national festivals and their productions," he added.