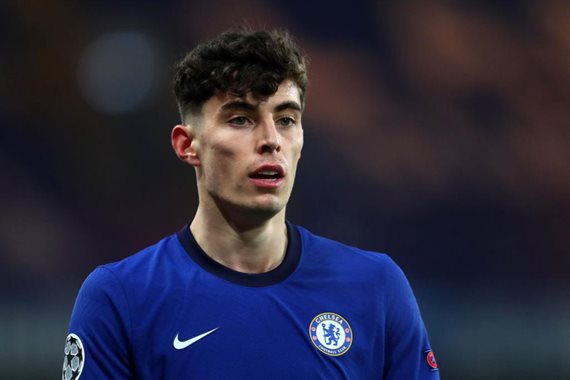 Bayer’s mentor did not share his opinion about the Chelsea striker. 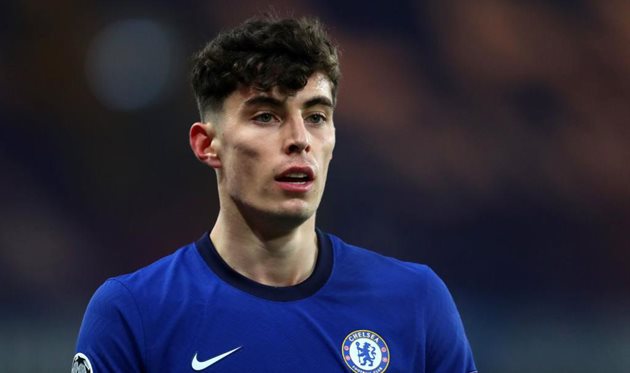 “I understand why Chelsea signed him, but I don’t understand how Frank Lampard wants to use him. It’s good that he’s defending him in the media. But in the end, he has to contribute, score and score goals. Footballer for 100 million should play, but Havertz does not play.

Kai plays the piano and Hakim Ziyech came from the streets. If the referee sets a free kick, he will go and shoot it. He has such a character “, – quotes Bosch’s words Athletic.

Havertz has played for Bayer Leverkusen since 2016. He moved to Chelsea in September 2020.

This season, the German scored a goal and made two assists in 15 Premier League games.

Previous Peter Bosch has expressed his opinion on the stay of midfielder Donnie van de Beek at Manchester United.