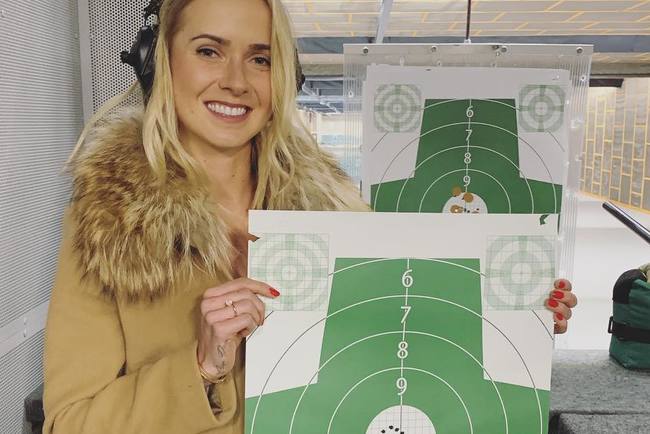 "He received some advice from David Haye. Never, do not mind!" – Svitolina wrote in social networks. 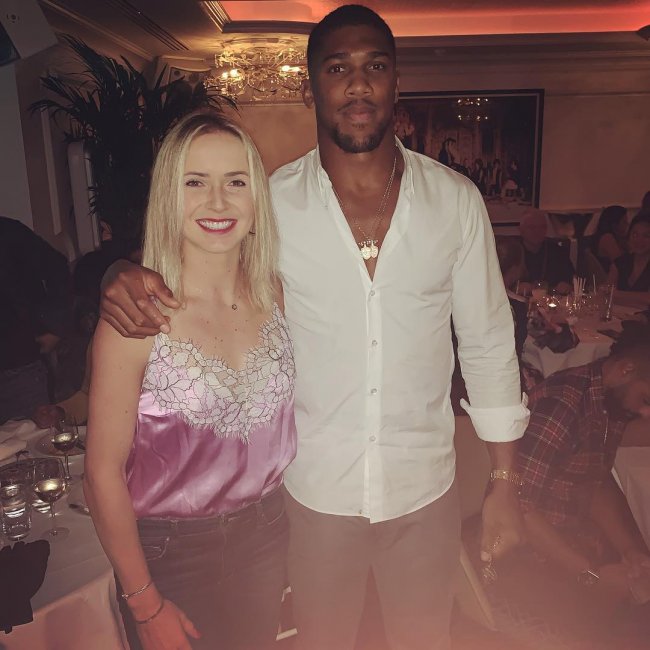 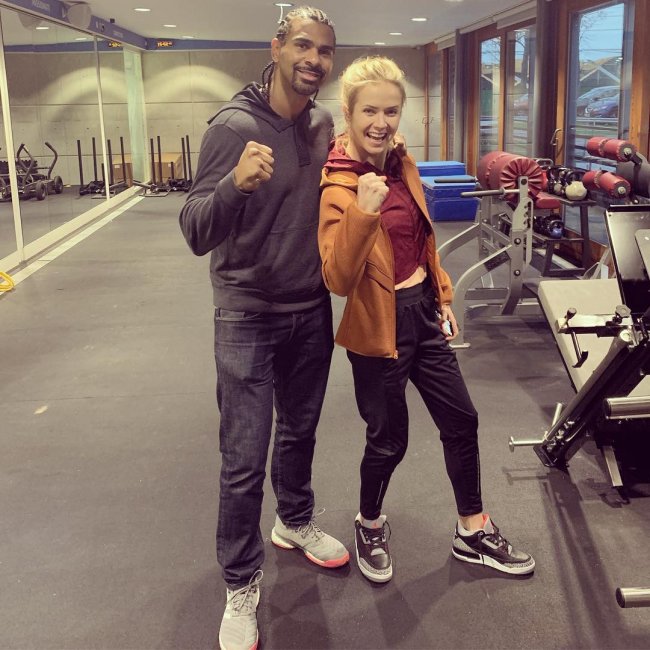 Victoria of Ukraine on the Danes Caroline Wozniacki in the group stage of the WTA final round was named one of the main sensations of the season. In the WTA ranking, the 24-year-old tennis player is ranked fourth. In total, Elina won 13 WTA single tournaments throughout her career.