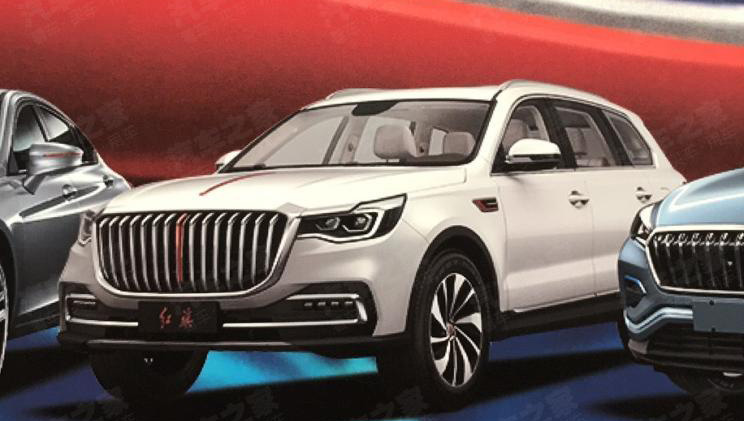 FAW Chinese company presented a serial version of the Hongqi HS7 SUV. The car is built on the basis of the latest generation of Toyota Crown and will be officially presented to the public on November 16 this year in Guangzhou. The estimated cost of the novelty will start from 280 thousand yuan (about 2.65 million rubles).

Hyundai has released a luxury version of the Hyundai Creta crossover

The exact technical characteristics of the SUV have not yet been made public, without taking into account the length of more than 5 meters. Experts say that under the hood of a car will be gasoline 2.0 and 3.0 liters. The first is equipped with a turbocharger and produces 204 hp and the second one develops 231 hp, being "sucked".

Both this and other units will work together with a modern 6-speed automatic machine. In all versions of the SUV it will have a complete drive system. Note that the car will be twice as accessible as the German model of a similar class in the Mercedes-Benz GLE.