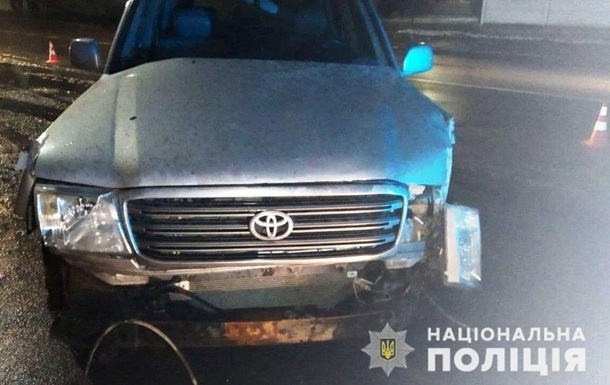 The preliminary investigation into the pre-trial crime has begun

The attacker opened automatic fire on the company he was arguing with. He killed a man. The police are looking for him.

In one of the entertainment units in the town of Dubno in the Rivne region, a man died as a result of drunken shootings. The attacker fired a weapon resembling a Kalashnikov assault rifle and then tried to escape in an SUV, shooting someone else’s car, reports the press service of the Rivne region police.

Law enforcement officers mentioned that, around two in the morning, one of the visitors of the entertainment unit, being intoxicated, started to behave extremely aggressively. As a result, the two companies quarreled on the street and then a fight broke out between them.

A 34-year-old local, with minor injuries, got behind the wheel of the Toyota Land Cruiser and left. He soon returned and opened fire with a machine gun. As a result, a 23-year-old man was fatally injured. Other visitors to the institution managed to escape.

After the shooting, the attacker tried to run away in his car. At the same time, he hit a parked vehicle and then hit a wall. The driver left the wheel and ran.

His car was placed on the territory of the local police department, they are looking for a weapon.

Eyewitnesses called an ambulance, but the doctors who arrived could not help their colleague. The paramedic died.

Regarding the premeditated crime, investigators have started a pre-trial investigation. Investigation and search measures are underway at the attacker’s site.

Remember that a resident of Transcarpathia killed two children. A drunk man beat his partner’s children to death and seriously injured the woman. He faces life in prison.

I also wrote about a Kiev man who shot his wife in the head four times on New Year’s Eve. There was a conflict between common-law spouses during a holiday, the man pulled out a traumatic pistol.

News from Corespondent.net in the Telegram. Subscribe to our channel https://t.me/korrespondentnet