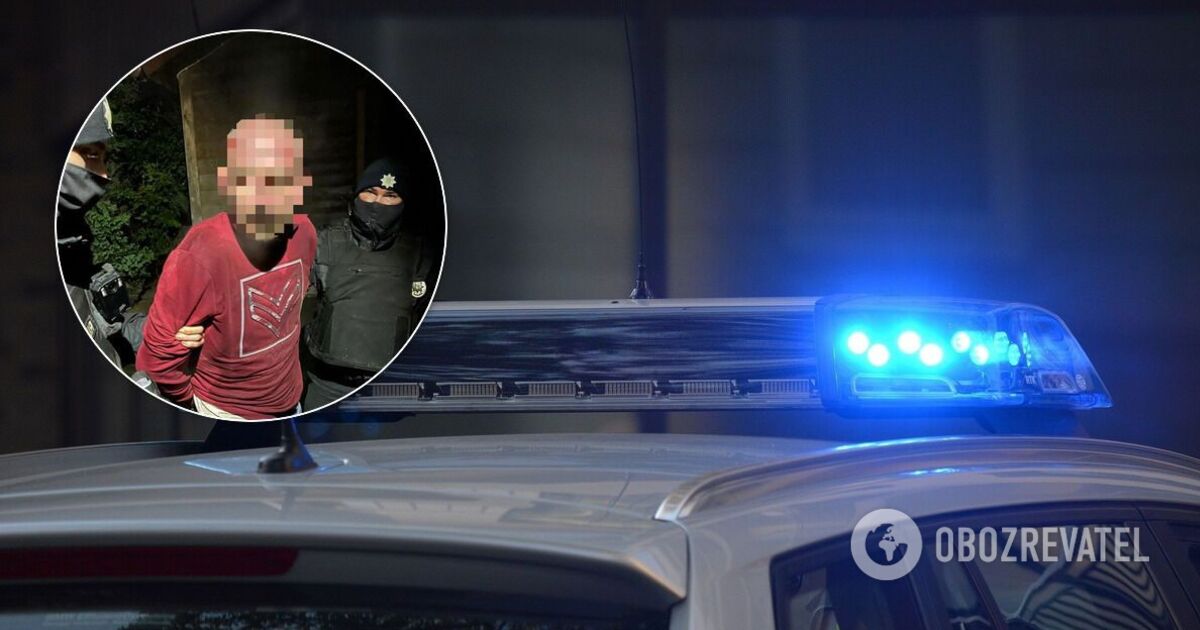 In Transcarpathia, a 30-year-old man is intoxicated he killed two of his partner’s young children, and she was seriously injured.

The murder happened on Christmas night (January 6-7) in the city of Tyachiv. This was reported by the press service of the regional police on the official website.

A family conflict broke out in one of the entertainment facilities… As the police found out, the man started arguing with his 35-year-old partner and started beating her.

Together with the woman, her two children were in the institution – 9-year-old daughter and 2-year-old son… The attacker caused bodily harm to the children. The minors died from their injuries on the spot. The woman went to the hospital.

The suspect was detained and placed in a pre-trial detention center. According to TSN, the mother of the deceased children was in intensive care. Earlier, she recently came to a man in another area.

The attacker, according to locals, had mental disabilities, previously suffering from drug addiction.

Police said the man was from the city. Bushtino (Tyachiv district). The suspect faces life in prison for what he did.

As previously reported by OBOZREVATEL: