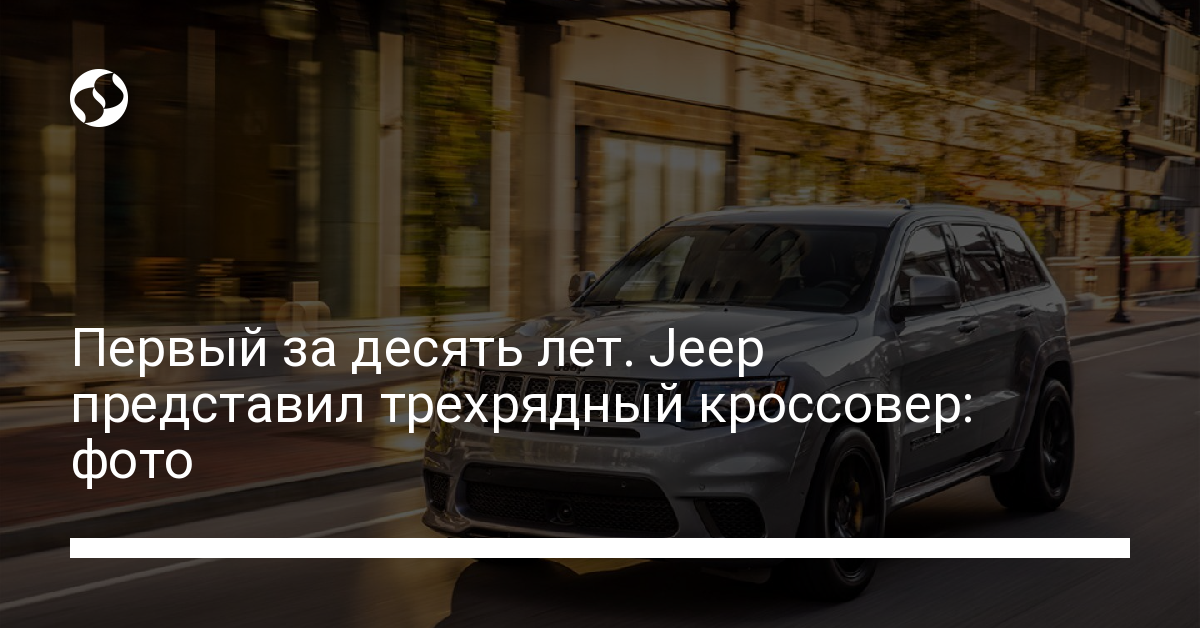 Grand Cherokee L is the company’s fifth generation of SUVs. The three-row jeep has been around for over ten years. The company left the segment in 2010, after reduced sales of the Jeep Commander SUV.

“The three-row Grand Cherokee is in high demand. We know we will succeed and significantly improve our leadership,” said Christian Meunier, Jeep president.

The SUV is equipped with an 8.4-inch or 10.1-inch touchscreen multimedia display, depending on the configuration. A 10.25-inch frameless digital information display is also installed in front of the driver.

The information screen will provide over 110 security features. These include a 360-degree camera, night vision cameras, emergency braking and driver fatigue recognition.

The car will be available in six- and seven-seater configurations. It should be put up for sale in the second quarter of 2021. Later, the two-row Grand Cherokee and plug hybrid should appear. The manufacturer does not mention the cost of the car. 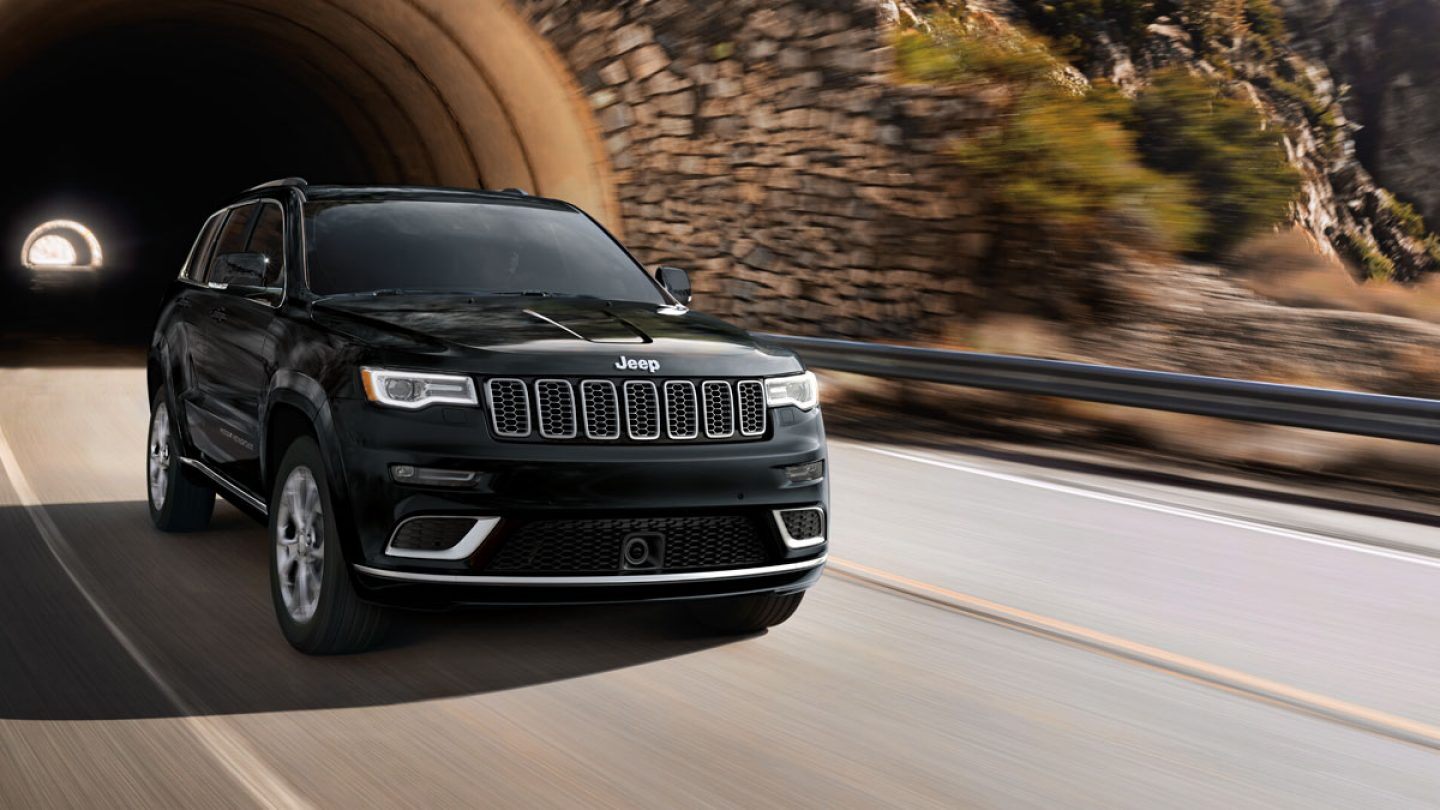 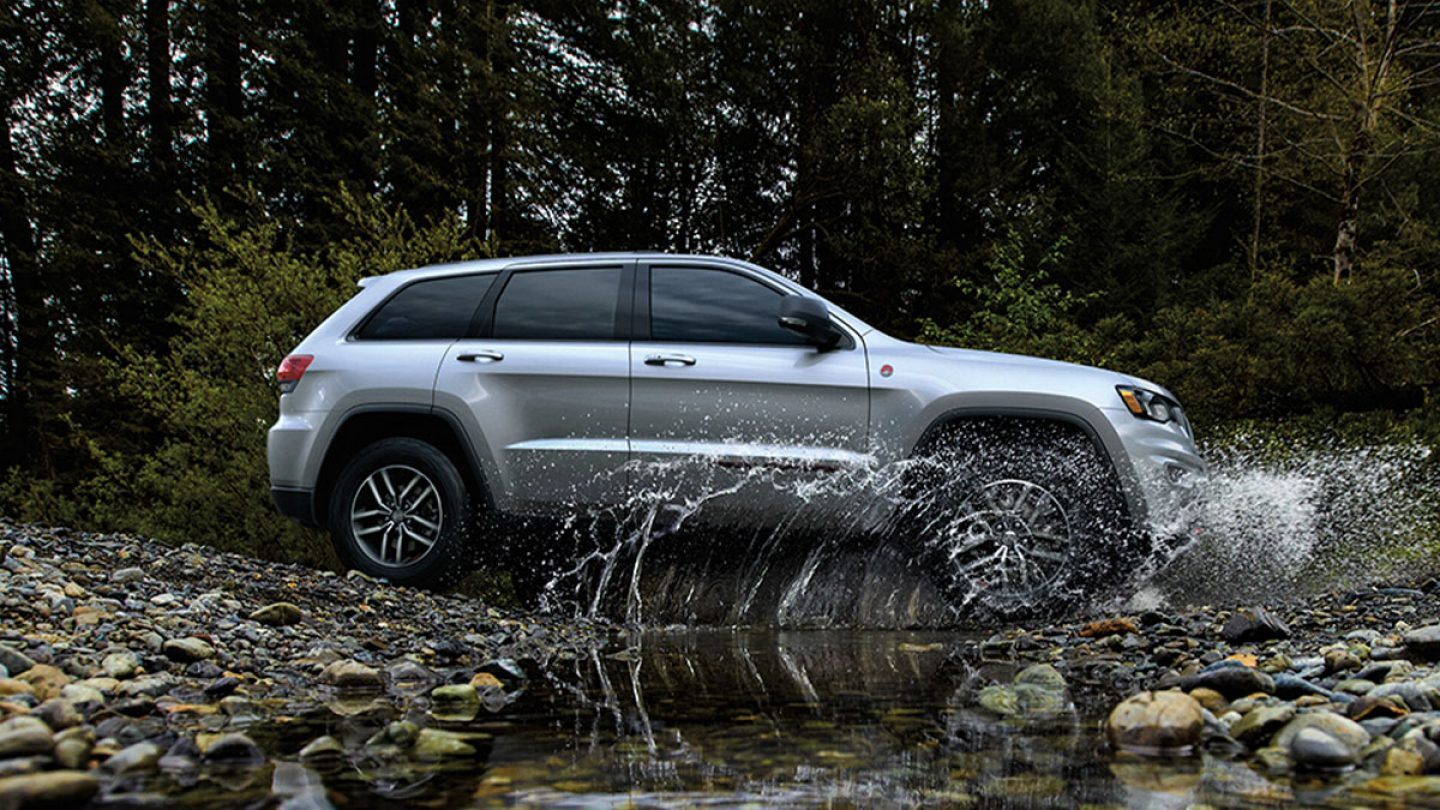 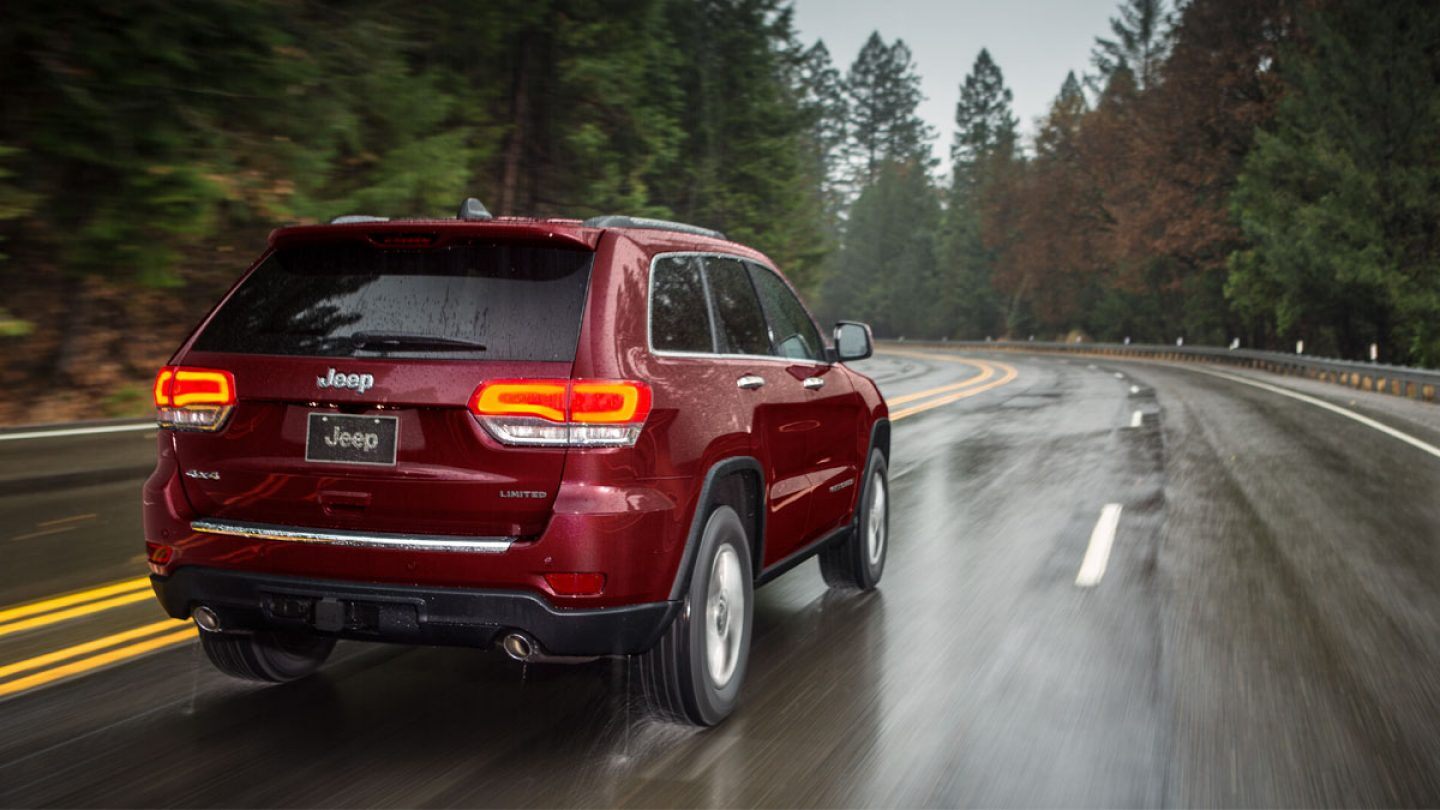 If you notice a spelling mistake, select it with the mouse and press Ctrl + Enter.