Kadar has extended the contract with Dynamo – football.ua 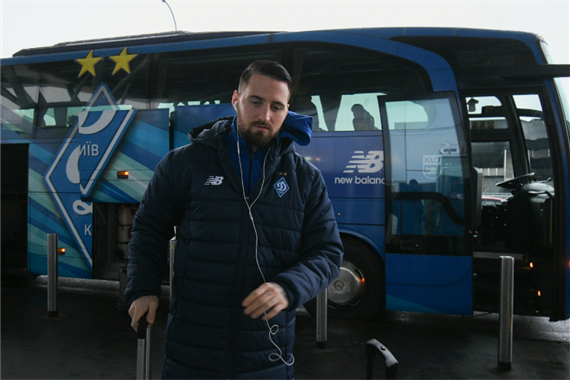 Dinamo signed a new contract with defender Tamas Kadar – reported the official website of Kiev. The agreement is valid until June 30, 2023.

Tamas became a white-and-blue player in February 2017 and since then has played for Dynamo 44 championship matches, 6 in the Cup and the Super Cup of Ukraine and 23 in the European competition.

This season, Kadar played 14 matches in the championship and 10 fights in the European arena as part of Kiev.