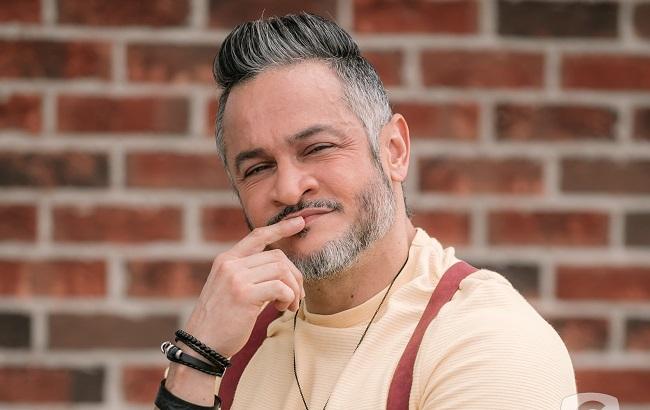 On Tuesday, November 27, the 27th edition of MasterShef's 8th season was broadcast on STB.

Judge Shaw MasterShef rarely offers cooking classes. To see how the chef prepares, the fans make huge lines. But some are more fortunate and get to Ector's masters class. Plus, completely free of charge.

In today's MasterSchool edition, Hector Jimenez-Bravo offered a culinary workshop for project participants. He prepared 3 kinds of classic food, one per round. Each round lasted 20 minutes. During this time, the participants had to understand what the Ector thought about the dish and cook it. They could follow the master class for at least 15 minutes, but then there were only 5 cooking left.

"Our participants are intelligent and erudite, so I was pleased to hold such a contest with them for their culinary knowledge," says Hector Jimenez-Bravo.

But, as always, there is a great "but": the processes Ector showed did not necessarily go in the right order. Ector could start from the middle of cooking and could make a presentation at the beginning. In addition, in each round, the vessels became increasingly difficult. The team could get 1 point for the first round, 2 points for the second and 3 to 3 points.

But Ector not only confused the team but gave some clues. For example, the first dish was mentioned in Marcel Proust's novel "Under the canopy of the girls in bloom".

Previously we published the 26th edition of MasterChef 8.