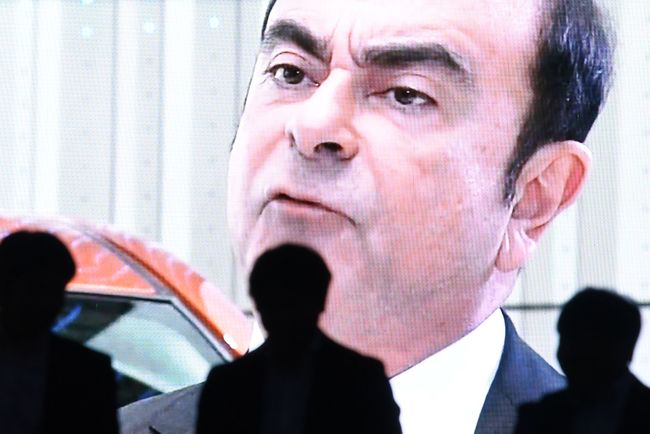 Head of Nissan, Renault and Mitsubishi Carlos Ghosn, who was arrested on November 19 in Japan on suspicion of fraud, used Nissan money for the purchase of luxury housing abroad. This was reported by the Nikkei Asia Review, quoting its own sources. According to the publication, this data is also available from the Tokyo Prosecutor's Investigation Team, which runs the case of Carlos Gona.

It is noteworthy that Gon around 2010 has created a venture company in the Netherlands, apparently designed to invest abroad. Its 6 billion yen capital was fully contributed by Nissan

recall Gona is accused of violating financial laws. According to the police, Gon avoided taxes, denaturating information about his own payments. Between 2011 and 2015, he underestimated information about his payments of nearly 5 billion yen (about $ 44.4 million at the current rate). In Nissan, the breaches addressed to the director of the concern have already been acknowledged. An internal investigation showed that the boss over the years minimized the amount of cash payments and spent the company's funds for his own purposes.

The scandal has already led to consequences for car giants: Renault's market value has fallen by 2 billion euros to 17 billion and the company's shares have fallen by 11%; The value of Nissan's crash collapsed as well.

Currently browsing the news, "the media found out that the Nissan arrest chief had spent the money of other people." Other business news, see block "Latest News"