Samsung Galaxy S10 Plus on a live photo 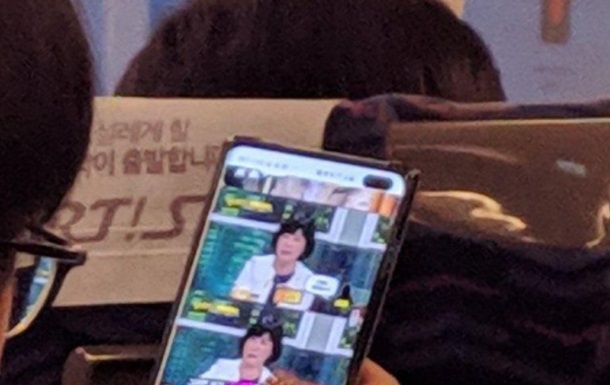 The image shows the gadget with the screen on

Your smartphone has an oval clip on the right side of the screen, designed for the front double camera.

A real photo of the Samsung Galaxy S10 Plus emblematic smartphone has appeared on the web, the presentation of which is expected in the near future. The photo has been published by one of Reddit users.

According to the author, the smartphone in the image is presented in a protective case with an articulated cover. Probably the device is a prototype. 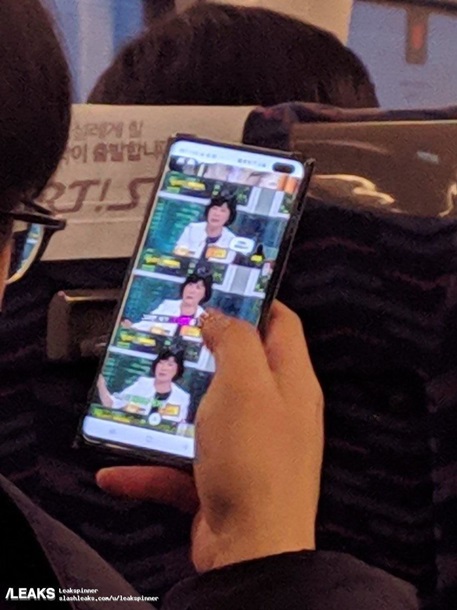 Photo also lets you view the giant screen of the smartphone and the minimal frame.

Previously it was reported that Samsung showed images of the first smartphone with a cut in the screen.