The American actress went to a psychiatric clinic 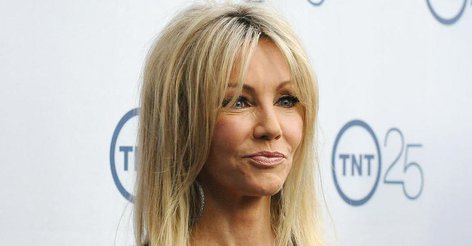 American actress Heather Locklear, known for the TV series "Melrose District", is being treated in a psychiatric hospital.

Reports about this TMZ.

It is noted that the 57-year-old star has been hospitalized because of the strong anxiety it is in.

Initially, the actress had to be supervised by specialists for three days. However, Heather's condition leaves much to be desired, so the actress will stay in the clinic for another two weeks.

This is not Locklear's first hospitalization. Before that, she was taken to the hospital immediately after being released from prison.