The Cabinet of Ministers found 500 million salaries for miners 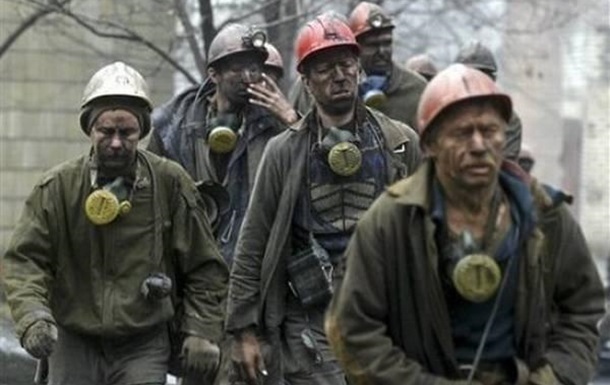 Money will be sent to cover the loss of state mines as well as to ensure the possibility of paying miners' wages.

The Cabinet of Ministers of Ukraine has decided to allocate another 500 million hryvnia to cover the loss of state mines and to ensure the possibility to pay miners wages. About this at a government meeting, said Premier Vladimir Groysman, informs RBC-Ukraine on Wednesday, November 7th.

According to Groisman, this will allow control of the situation by paying salaries to miners.

"We have to make a profound reform, which the Ministry of Energy and the Coal Industry has to offer," added the Prime Minister.