The Gandzyuk case: SBU conducted a search for the deputy from "Radical Party" 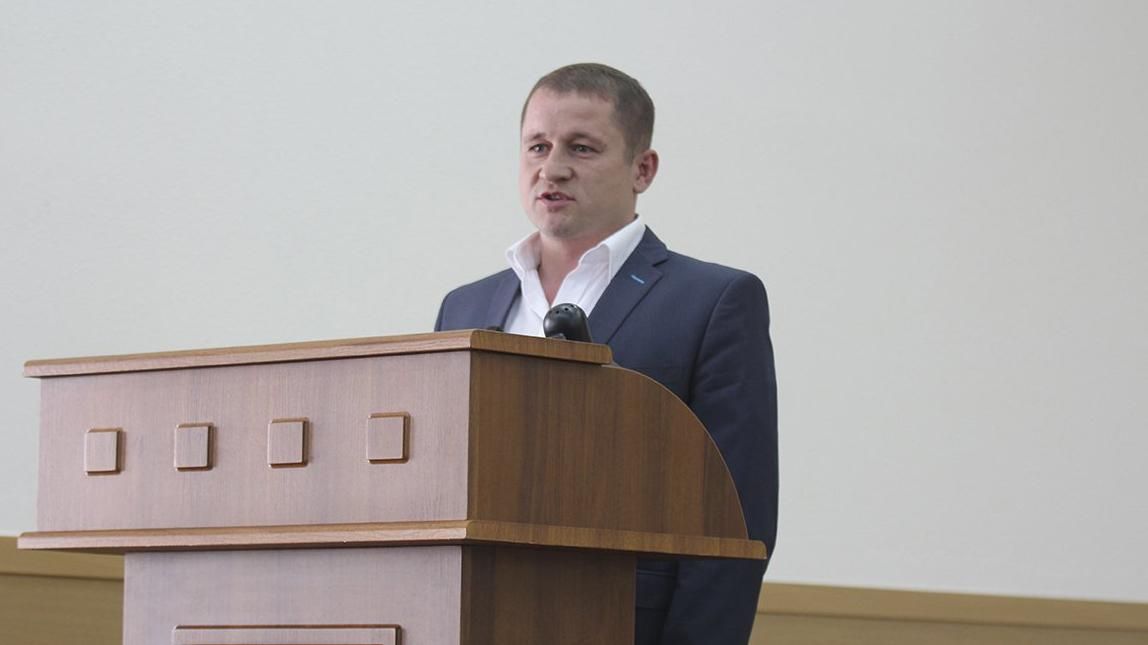 In the investigation of the case of the attack on Yekaterina Gandzyuk and the subsequent death of the activists, the SBU sought the apartment of the Deputy Regional Council of Herson, Nikolay Stavitsky, a member of the "Radical Party of Oleg Lyashko".

See also: What could have killed Yekaterina Gandzyuk: information about the activities of the activist

According to him, SBU "entered" in the apartment Stavitsky.

"They are looking for evidence of his participation in the murder of Yekaterina Gandzyuk." There are no court decisions, SBU employees have no documents, not looking exactly what they are looking for, "he stressed.

Ilchenko also mentioned that he was present at the lawyer's place. At the same time, the deputy of the municipal council in Kherson added that SBU officers "found" a mobile phone, although it did not disclose specific details.

It is added that Nikolai Stavitsky is a member of the "Radical Party of Oleg Lyashko" faction. According to local media, he recently served in the Marine Corps. In Kherson, a deputy is working as a Business Status Manager for Sport Status LLC, writes InfoResist.

We will recall earlier that activists and journalists said the mediator between the organizer and the perpetrators of the murder of Yekaterina Gandzyuk is Igor Pavlovski, assistant to BPP deputy Nikolay Palamarchuk. According to them, Pavlovski would have transferred money "for work" to Sergei Torbin, suspected of a murder. Later, both Pavlovski and Palamarchuk denied the allegations and assured that they had nothing to do with this case.

What is known about the attack on Catherine Gandzyuk? On July 31, in Herson, Ekaterina Gandzyuk, a known activist and advisor to the mayor of the city, was filled with sulfuric acid. The woman received 30% of body burns and was operated. On August 22, head of department, Serghei Knyazev, said that law enforcement officers generally detained six suspected of committing a crime. Four of them have already acknowledged involvement in the murder. November 4, Catherine Gandzyuk died. The official cause of activist death is multiple organ failure and chemical burns, involving 39% of the body as a result of a chemical attack. Militiamen investigates this case as "the premeditated murder committed by a group of people for mercenary reasons with special cruelty and order". November 7, Catherine Gandzyuk was buried in Kherson.

Attack on Catherine Gandzyuk and the subsequent death of an activist: all you need to know