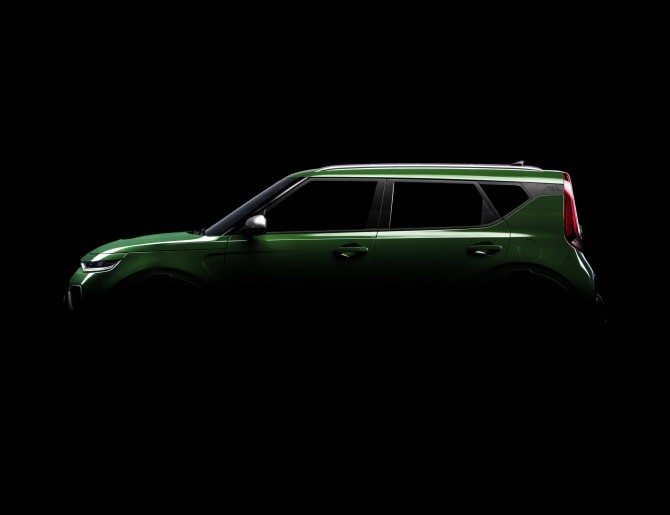 At the Los Angeles Auto Show, for the first time, the X-Line KIA Soul will be presented with an off-road package that will further expand the range of modifications, including the GT and the EV Electric Soul. The cars will be equipped with a two-liter atmospheric engine or a 1.6-liter turbo engine. The specification of the electric version will be revealed later, the Korean brand press service.

As reported previously, KIA will introduce a new generation of KIA Soul at the Los Angeles Auto Show, which will take place from November 30 to December 9. Sales of the new generation KIA Soul in different regions of the world will begin next year. As mentioned, the new generation of soul fully satisfies today's modern requirements and tendencies. Buyers will be offered a wide range of engines, including modern turbocompressor petrol units and a full power unit.

Recall, KIA Soul entered the Russian market in 2011, and in February 2017, the updated KIA Soul went on sale. According to the results of the 10 months of 2018, KIA Soul sales to Russia amounted to 14,655 vehicles, which is 73% more than in the same period last year.