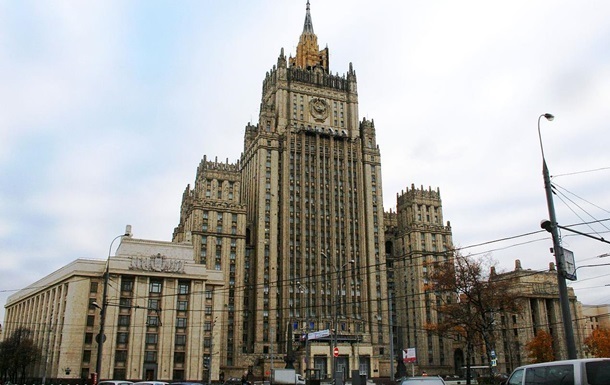 The actions of Ukrainian vessels have been called a planned challenge to incite another outbreak of tension.

The Russian Foreign Ministry noted that Ukraine's naval vessels violated the rules of the peaceful passage in Russian territorial waters.

"Russia has repeatedly warned the regime in Kiev and its Western patrons about the danger of artificially swelling hysteria around the Azov Sea and the Kerch Strait. There is a deliberate and planned provocation that has the purpose of incitement to another outbreak of tension in this region, creating a pretext for increasing Rossi sanctions, "- reported on the website of the Ministry.

The Foreign Ministry said it is calling for an urgent meeting of the UN Security Council to discuss the maritime incident.

Recall that last night, Foreign Minister of Ukraine, Pavel Klimkin, said that the Russian Federation launched a war against Ukraine in neutral waters.