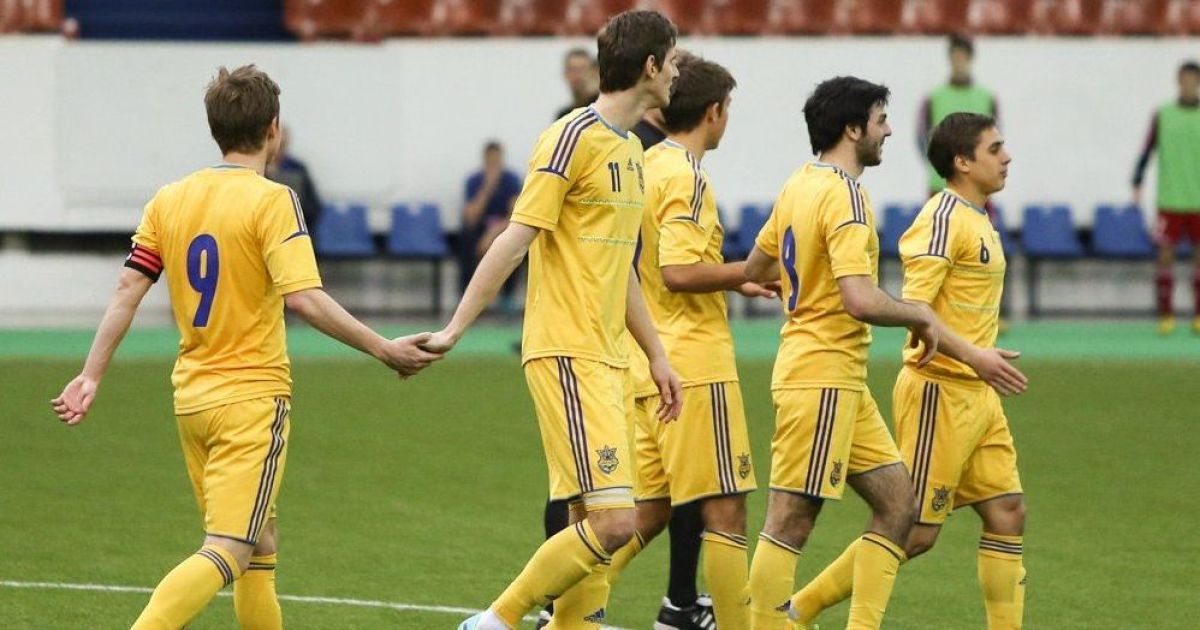 youth The Ukrainian team (U-21) played against georgia in a friendly match – 3: 3.

The Ukrainians quickly started the fight and in the 7th minute the striker Dynamo Nazariy Rusin brought the team.

In the 35th minute the Georgians won back but a goal in the locker room Bogdana Ledneva allowed "blue-yellow" to go on vacation as winners.

In the second half Vadim Yanchakour guys seemed to guarantee a victory marking the third ball. However, the "Lvov" footballer was eliminated from the field in the 71st minute, and the players of the head remained ten together.

Unfortunately, before the final whistle, the Ukrainians missed twice and had to settle for a draw in this match.