Volvo and Baidu are working together on a new unmanned vehicle 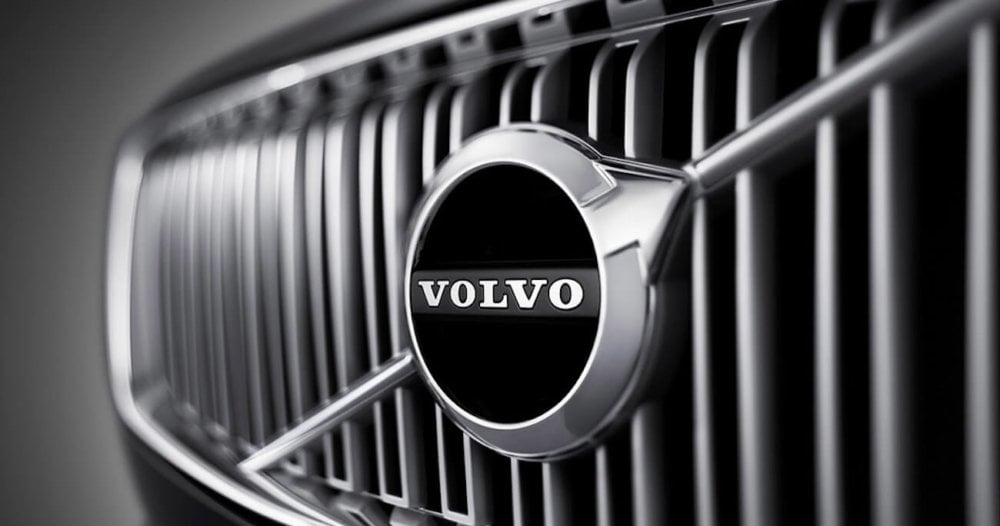 Today, there are already quite few developments in the creation of cars, but the market has not yet been formed and the leader has not been determined. Of course, many would like to take the lead in the booming industry. For this, some companies even combine their efforts. Like, for example, such giants as Volvo and Baidu, who have agreed to release unmanned cars "in the very near future."

According to available data, companies will share responsibilities to speed up the production of cars.

"We will be responsible for developing the automotive platform and integrating the equipment into it, and Baidu for the software and everything connected with it," said Volvo Executive Director Hakan Samuelson .

It is noteworthy that this summer, the Chinese company has already presented the updated platform for the management of Apollo 3.0 automotive and navigation systems. The platform is open source and has been used by more than 100 different companies. So, Baidu's experience is extremely good.

In addition, according to Bloomberg publishers, collaboration also has a number of advantages. For example, most companies now simply "turn" cars stored in unmanned vehicles, which leads to some problems with market positioning and makes it difficult to move. In this case, we are talking about a more ambitious, but at the same time easy, integration for the creation of fourth-tier cars. The fourth level involves a completely independent movement of the machine without any human intervention.

That is why, according to the same Hakan Samuelson, cars may "differ somewhat from ordinary cars." Most likely we refer not only to the appearance, but also to the internal cabin structure. At the same time, the fourth level of autonomy imposes certain restrictions so that vehicles can only move on motorways or other special areas, but not in urban traffic. Companies say they will occupy one third of the world's unmanned vehicle market by 2025.

You can discuss this and other news within us chat in the telegram.