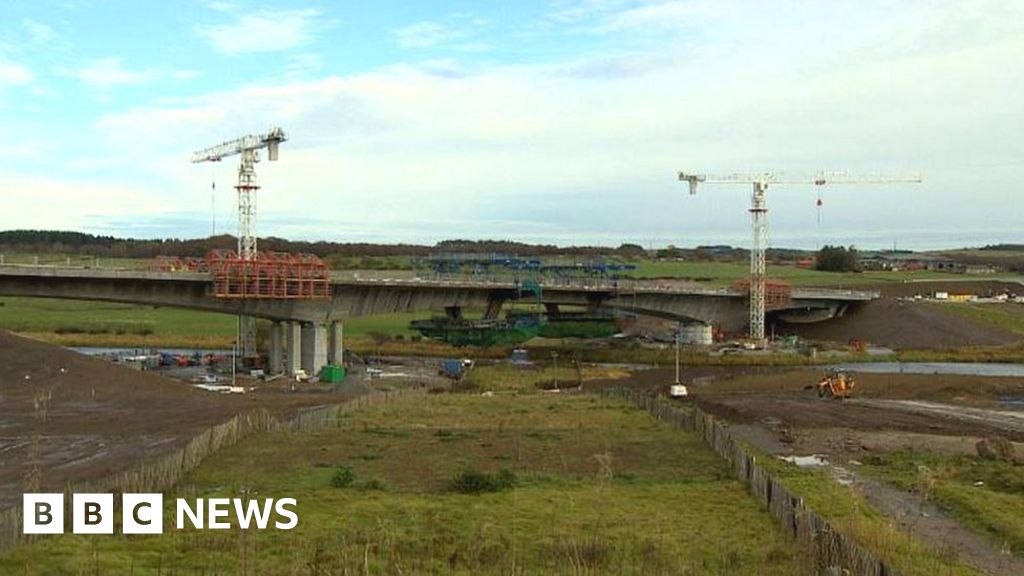 Contractors building the Aberdeen deck said a delayed step would be completed in December.

There have been delays in building the bridge over the Don River, which has led to a recent political debate.

Galliford Try said the project will be completed in December, following "increased complexity" and meteorological delays in repairing bridges.

Transport Secretary Michael Matheson said last week that there is no definitive opening date yet.

It was open in the spring, but was put back in the autumn.

"Given that this is related to the stock market rules, I trust that this is a true reflection of their level of trust.

"However, even more pressing will be a significant move towards opening the rest of the road as soon as possible."

The first main bypass – between Parkhill and Blackdog – was opened in June.

And the Balmedie to Tipperty bypass section was completely open to traffic in August.

The ongoing work is one of the largest infrastructure projects in Scotland.

Preparatory work on the Aberdeen bypass began in August 2014, and construction works began in February 2015.