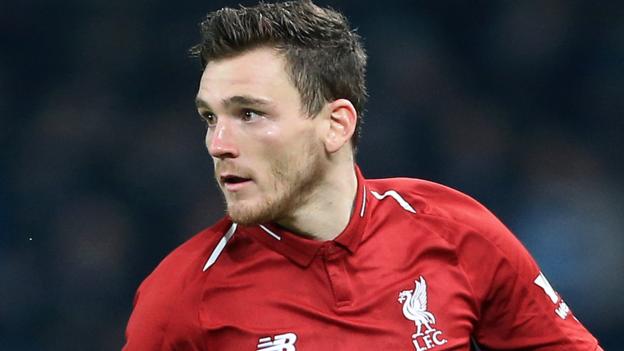 Liverpool, defender Andy Robertson, signed a new contract, keeping him in the club until the summer of 2024.

The Scottish 24-year captain joined the Reds team in Hull in July 2017 for an initial £ 8m fee.

Liverpool has a four-point advantage at the top of the table while bidding for the first time in the Premier League.

Robertson made 56 appearances in all Anfield club competitions and his only goal so far has come home to Brighton in May.

He started with all two Premier League games for leaders of this term.

"As soon as the club came to me, it was a non-brainer for me – I want to stay here, so as soon as they put an offer on the table it was signed as soon as possible," he said.

"It was a pretty easy contract for me and I'm sure for the club as well. We both agreed very quickly, so it's done so quickly, we hope we have good days."