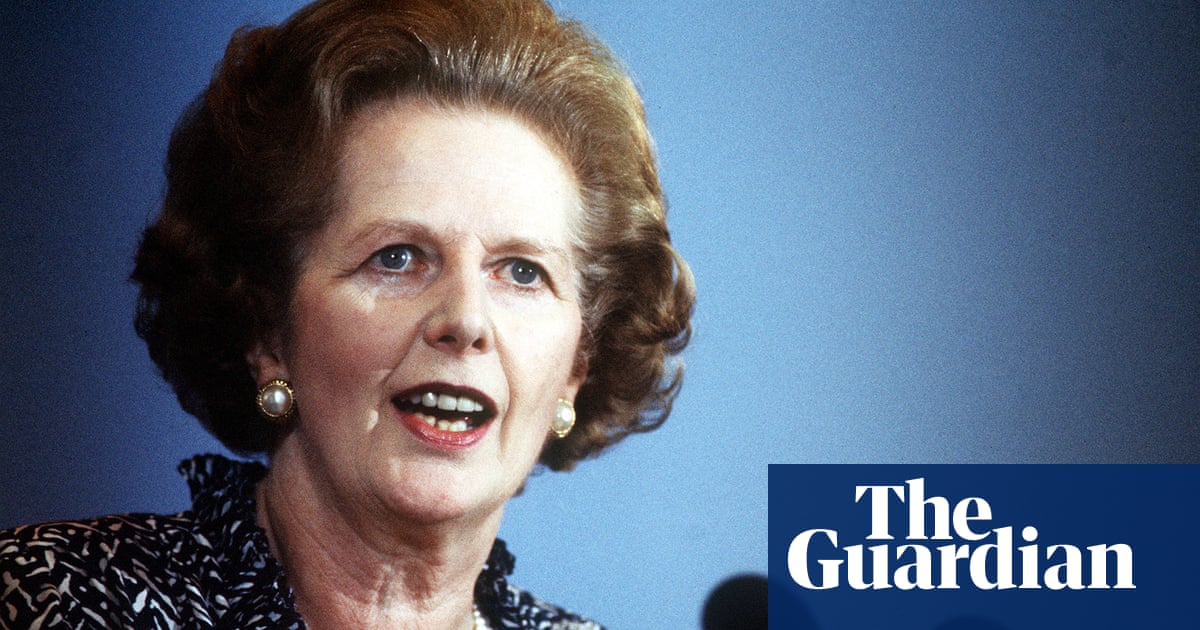 Margaret Thatcher was included on the list of Bank of England candidates who could be photographed on the new 50 pound note that will celebrate the United Kingdom's contribution to science.

In the public search for the names on the polymer, the bank announced that it received a total of 174,112 nominations, and the former prime minister is on the list of 800 eligible names published Monday.

The late Thatcher bartender is probably included in a field of scientists because of his early careers as a research chemist, including a period of work for J Lyons' nutrition company on ice cream emulsifiers.

He also comes after a campaign on Guido Fawkes' right blog, which "put Maggie on the new 50 pounds," which began before the bank said it was looking for a scientist.

Mark Carney, the governor of the bank, said this month that the £ 50 election would be limited to the United Kingdom's contribution to science, causing speculation that Ada Lovelace, Alan Turing, or Stephen Hawking might be elected.

"There are a lot of individuals whose activity has determined how we think about the world and continue to inspire people today," he said at the time.

Along with Thatcher are other unusual appearances on the list of names published by the Bank. Comedian actor Will Hay, who was a successful amateur astronomer when he did not entertain audiences with classics such as Oh! Mr. Porter, is on the list as Roger Bannister, the first runner to reach the four-minute millions, considering his later career in medicine. He died in March.

The bank stated that the first-time candidates on the list were simply considered eligible: because they were real, deceased and contributed in a way to British science. He said the name should not be considered by the Banknote Advisory Committee.

At inclusion of Thatcher, the spokesman of the Bank said: "He obtained a degree in chemistry, [and] worked as a research chemist – well-known for the research team that helped to invent soft ice cream. "