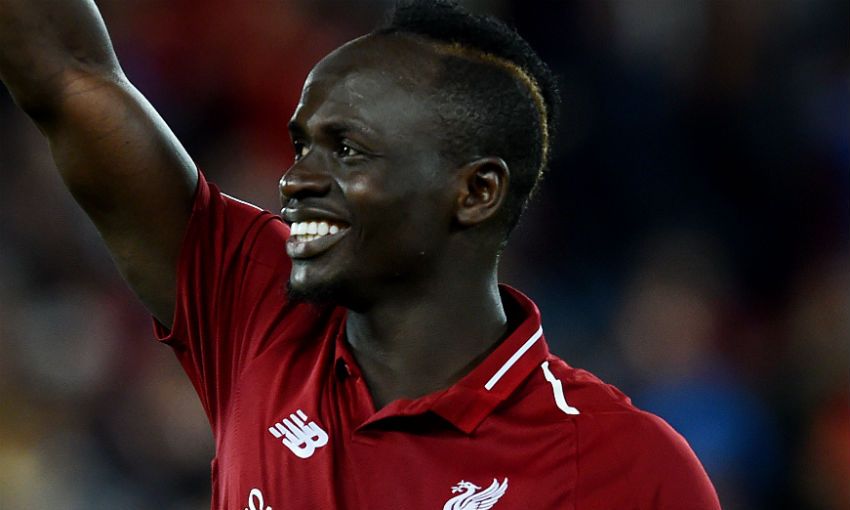 Sadio Mane is ready for the Liverpool Champions League clashes with Paris Saint-Germain.

No.10 of Reds has overcome a disease of illness to train at Melwood on Tuesday before moving to Jürgen Klopp The travel team with 21 people for the Parc des Princes Wednesday.

"If he plays, we'll see, but he's fine," Klopp said during his press conference.

Joe Gomez, who lost 3-0 victory over weekend to Watford as a precautionary measure, is also available, with the defender saying the Paris media: "It was just a little whip in training, there was nothing on I'm fine, 100%, no problems. 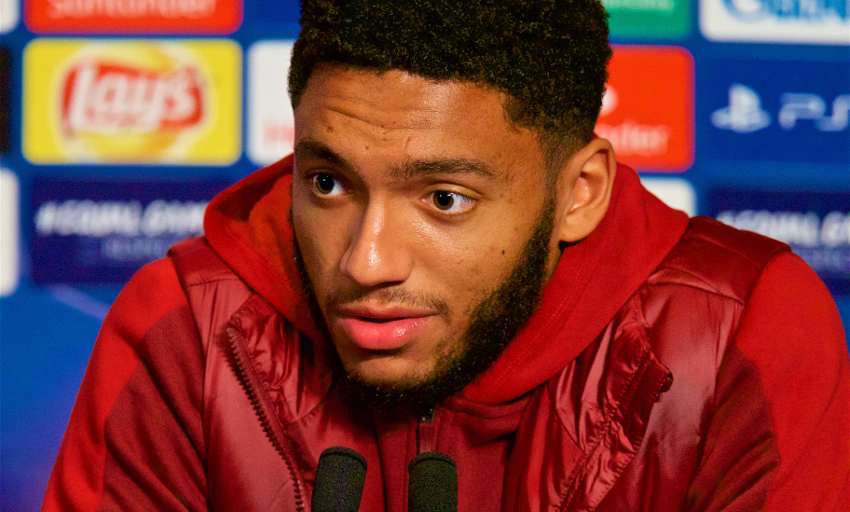 Gomez to stop PSG, faced by Neymar and more …

However, Adam Lallana did not travel because of a minor muscle injury, while Divock Origi. Kamil Grabara (both diseases) and Dominic Solanke (groin) also left Merseyside.

Neymar and Kylian Mbappe were absent for the Ligue 1 victory of French champions in Toulouse on Saturday because of international wounds, but both forces will come back against the red ones.

"Neymar is 100% and Mbappe," Tuchel said. "They are trained, trained today and yesterday and will be aligned tomorrow."

Only one point separates the sides of group C before Wednesday's meeting, Liverpool being second and PSG on third.

If the Red Star Belgrade fails to beat Naples at the other end of the pool, a victory for Klopp's team will secure the 16th round with a spare game.