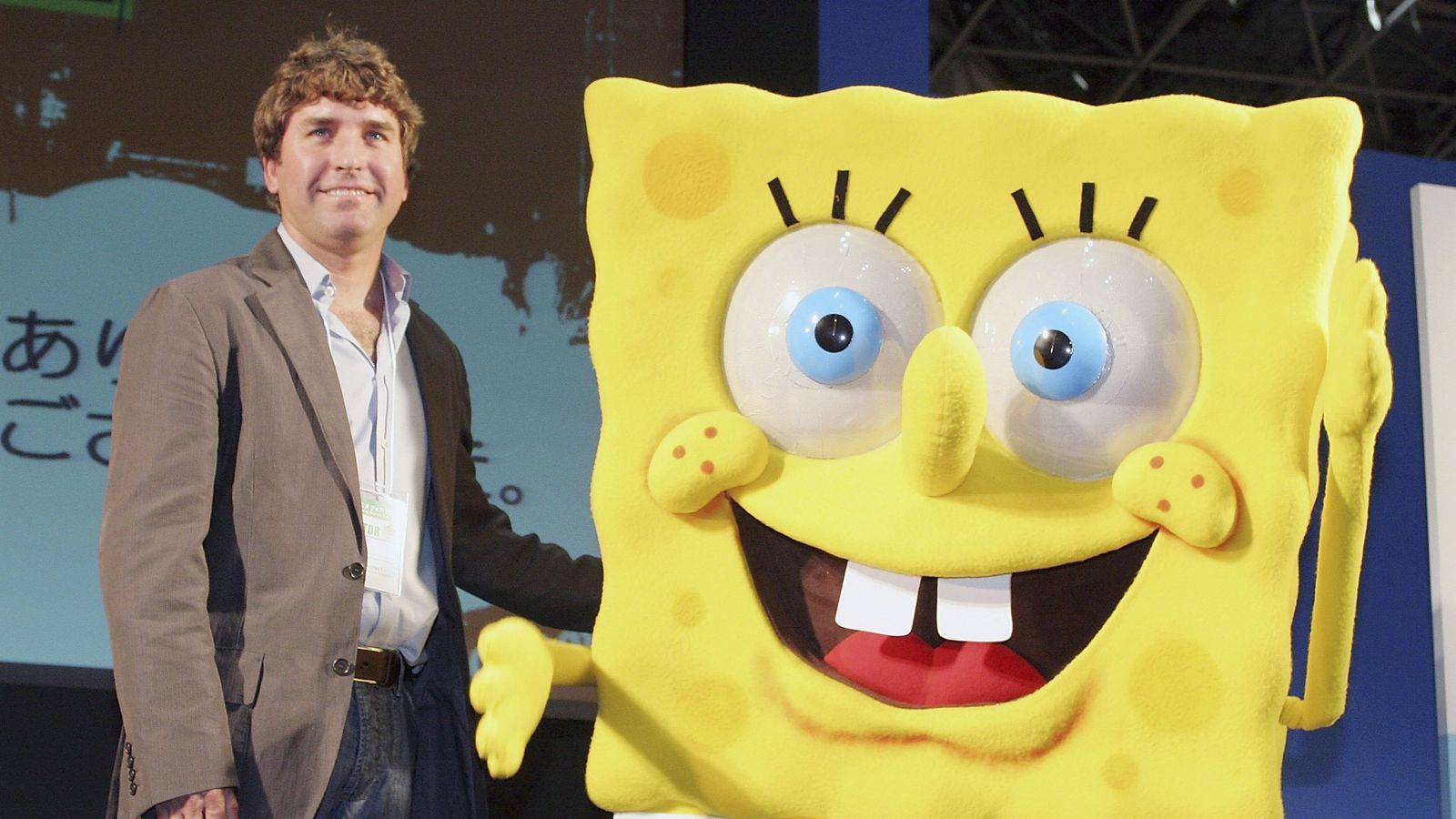 The Nickelodeon Children's Television Network said in a statement: "We're sad to share the news of the passing of Stephen Hillenburg, the creator of SpongeBob SquarePants.

"Today we notice a moment of silence to honor life and work."

Hillenburg announced that he was diagnosed with degenerative disease in March 2017.

? We are sad to share the news about the passing of Stephen Hillenburg, creator of SpongeBob SquarePants. Today we notice a moment of silence to honor life and work. ?

He designed, wrote, produced and directed the animated series that began in 1999 and continued to produce hundreds of episodes, movies and a show on Broadway.

"Steve impressed SpongeBob SquarePants with a unique sense of humor and innocence that brought joy to generations of children and families everywhere," the statement said.

"His original characters and the world of the Bikini's ass will long be a reminder of the value of optimism, friendship, and the limitless power of imagination."