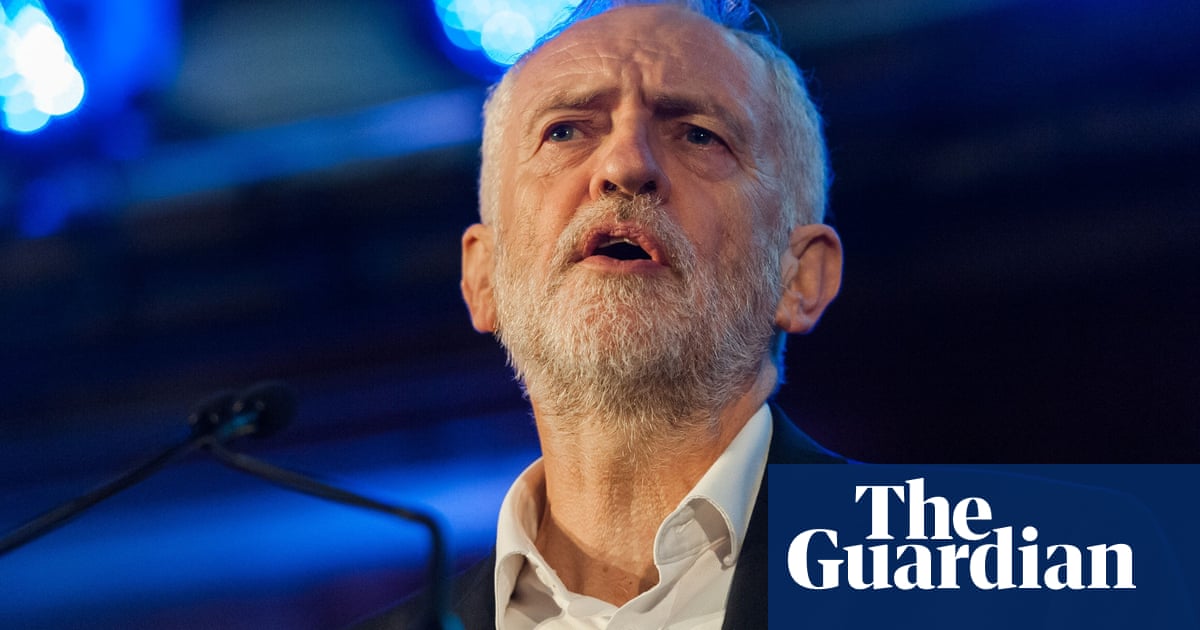 Work will not allow a representative of the people's voting campaign to participate in any television debate about Brexit involving Theresa May and Jeremy Corbyn while the party will impose a format allowing the opposition leader to criticize the domestic policies of the first Minister.

May's team proposed a live TV debriefing in the first summer before the parliamentary vote of the crisis next month about leaving the EU, prompting a discussion on the format of the debate and the broadcaster to host it.

It also led to the demands of parties supporting a second EU referendum – including the Scottish national party, the Green Party and the Liberal Democrats – to have a representative within the group.

Corbyn's team quickly jumped to the offer and confirmed his willingness to participate, saying: "Jeremy would have a talk with Theresa May about Brexit's business and the future of our country."

Despite this, there is no certainty that Corbyn will be involved if Labor can not agree terms with a broadcaster and number 10 in the next two weeks.

Sources aware of Labor's plans have stressed that the party would be willing to consider just a debate that pushed two party leaders against each other without leaving room for a supporter of a second referendum. The worker believes that this format would allow Corbyn and May to extend the debate beyond Brexit and keep it up to issues such as austerity.

Anti-Brexit groups have called on broadcasters to insist on the inclusion of a supporter of a second referendum.

"While it is welcomed that the prime minister is finally agreeing to return to a debate, the argument for people to get the last word on Brexit must be heard loud and clear in that discussion," said the executive director of Best for Britain, Eloise Todd.

A Downing Street source said that official talks with broadcasters have not yet begun, with questions about planning yet to be solved. The BBC is the most likely home for a debate, but Sky News, Channel 4 and Channel 5 are among those who are said to have expressed an interest in providing a platform to the prime minister.

Discussions on the format of the leaders' debates have become a cornerstone of British politics over the last decade, with months spent trying to agree a debate format during the 2015 general election. Temporary pressure means political parties have a problem to come to an arrangement this time.

The Daily Telegraph was informed that the prime minister favored organizing a "morning, Sunday evening" televised debate with Corbyn with a session "Questions Concerning the Time of a TV Audience Hosted by David Dimbleby" if the terms can not be agree with Leadership.

However, Downing Street's desire to have a top slot can come against the brutal reality of TV programs. The Prime Minister's team wants the largest audience possible for such a debate, but the only possible Sunday night in logistics that could work is December 9, which could bring its own problems if it wants to appear on one of the biggest terrestrial channels.

That evening, BBC One will display Countryfile, the finales season of Doctor Who and Dynasties of David Attenborough, plus Strictly Come Dancing and a new drama by Jimmy McGovern. Meanwhile, ITV will show the end of being a Celebrity … get me out of here.

It is unlikely that a skeptical audience set for Sunday evening watching receive any interrupted or delayed performance even for a political debate that could shape the future of Britain.

Any leadership debate will also inevitably offer comparisons to the general debates of the 2017 elections in which May refused to participate, and instead sent Amber Rudd to file against Corbyn.

During a Q & A on Facebook last year, she justified jumping over her head-to-head contest with her work rival: "What I think most importantly is that I and myself have questions directly from voters"