"I am not completely well" 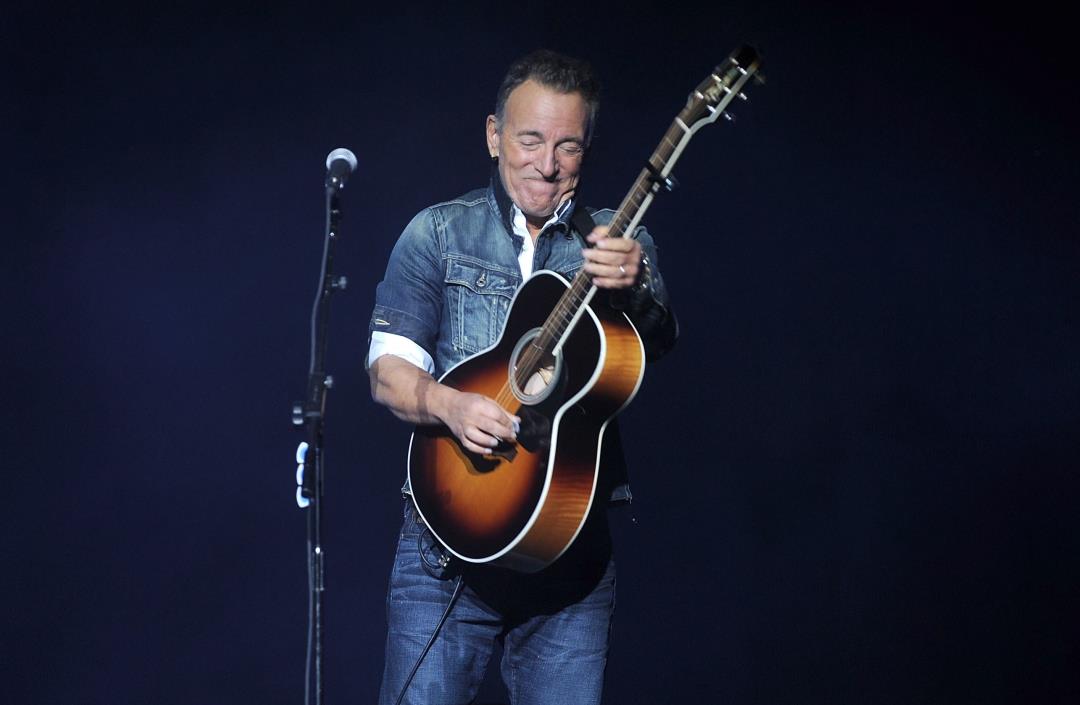 (Newser)
–
In a new extended profile for noble, Bruce Springsteen opens the difficult relationship he had with his growing father, which made more sense when Springsteen found out as an adult that his father had been diagnosed with paranoid schizophrenia. Springsteen fought for a long time with his own mental health, having the first breakdown at the age of 32 and another in the '60s. He has been in the analysis since the first breakdown and says he saved his life. But, he says, he still fears a diagnosis similar to that of his father.

"We got pretty close [mental illness] where I know I'm not very well, "he says. I've been dealing with a lot of it over the years, and I'm on a variety of drugs that keep me in a uniform pouch; otherwise I can change quite dramatically and … just … the wheels can detach a little. So we have to look in our family. I have to look at my children and I was lucky there. He ran into my family long before my father. "He becomes even more intimate, with topics ranging from his mental health journey to the relationship with his children and the show of one, Springsteen on Broadway, which debuted as a film on Netflix next month. Read the full profile here. (Chris Christie saw the Broadway show.)