In the 19-year-old LDS mission for less than a week he collapses, dies at the MTC in South Africa 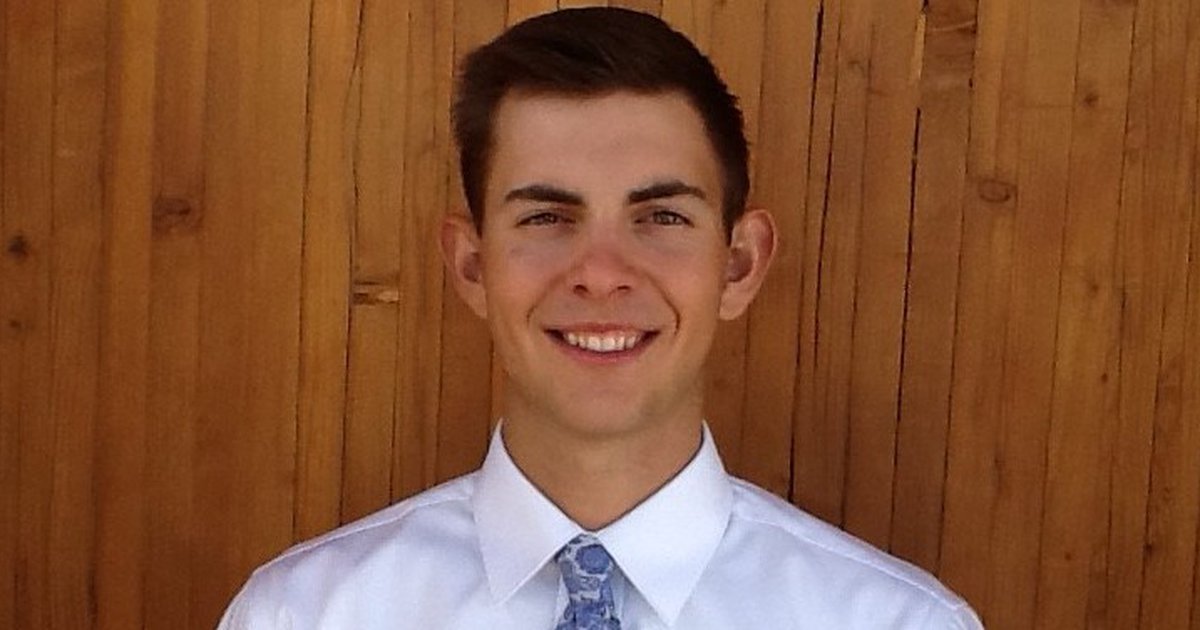 A 19-year-old in Nevada on his mission for less than a week collapsed – and died later – during Monday's work at the LDS Church Missionary Training Center in South Africa.

Zane Lamping, from Moapa, was transported from the MTC in Johannesburg to a hospital where he died. According to Daniel Woodruff, a spokesman for the Church of Jesus Christ of Latter-day Saints, "The cause of his death is unknown at this time."

According to Brandon Leavitt, President of Saint-Lamping in Nevada, there was no indication that the young missionary suffered from any physical affection.