MLB to investigate allegations of racism against Seatin Mariners 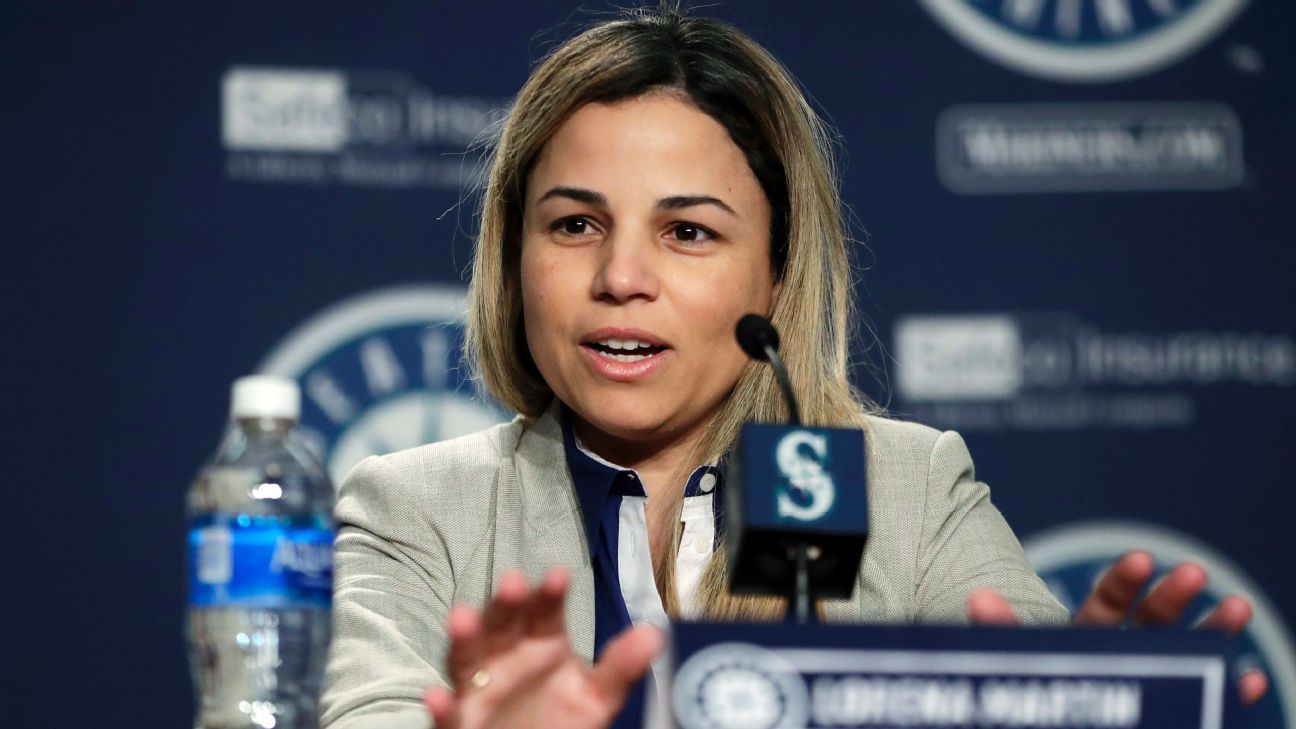 Major League Baseball said on Tuesday it would investigate racial discrimination claims in the Seattle Mariners organization by a former employee on Monday.

"The MLB is aware of the allegations made by a former employee of Seatin Mariners about the behavior of Club employees. In accordance with our policies, we investigate allegations," Liga said a statement given Athletic.

Marines have denied charges of racial discrimination made on social media Monday by Lorena Martin, former director of the high-performance team.

Martin, however, responded on Twitter that she "reported many other discriminatory incidents to HR and other sailors' staff throughout the season," she said.

She said she decided to "speak because I train innocent trainers because they tried to do the right thing and because of the color / race."

Martin reported some of the specific incidents on a Monday night interview with The News Tribune. Martin said that when he rejected some of the responsibilities he handed to McKay, DiPoto said, "Do you know what you are?" When she defended her, she said McKay said, "Well, you know, sometimes you're just stupid."

She also told The News Tribune that Servais told him that the Latino managers or keepers are not seen because "they are not bright enough, I'm stupid." She also noted that Servais had told her why she could not sit at a staff meeting with the players to discuss the families was "sincere, because you're a woman."