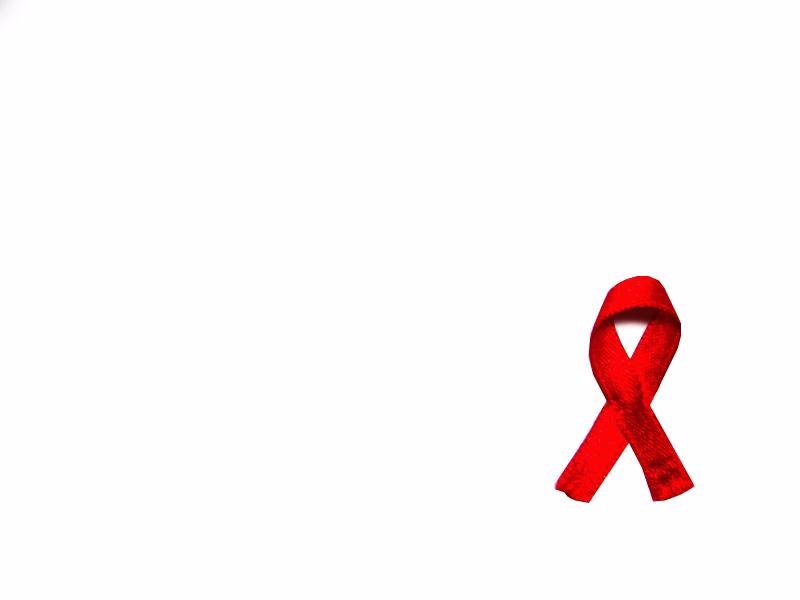 Figures expected to increase in the coming years, so that the Spanish Society of Infectious Diseases and Microbiology (SEIMC) and the AIDS Study Group (GESIDA) on December 1 drew up the "Decalogue of Recommendations for Early Detection of HIV infection ".

1. HIV testing should be encouraged to promote early diagnosis and reduce the number of undiagnosed people.

2. Although rapid tests and self-tests exist, definitive diagnosis is only established in specialized laboratories.

3. The test must be voluntary, confidential, with the informed consent of the person being made, and accessible to the entire population.

4. You may be asked to consult a doctor. It is also done in some pharmacies and NGOs.

5. The test is mandatory in some cases as donation of blood or organs, people entering a program of assisted human reproductive techniques and obtaining and receiving sperm.

6. The test should always be given to pregnant women, prisoners in prison and all ages between 20 and 59 years of age.

7. It is recommended to perform the test in people who have been exposed to HIV through contact with certain body fluids of an infected person (blood, semen and preeminent fluid, vaginal and rectal secretions and breast milk) and those who have signs and / or symptoms infections and tumors that are commonly associated with HIV.

8. A negative result does not exclude a recent infection (in the last two weeks to three months, depending on the test), so if there was a risk exposure at that time, it is necessary to repeat the HIV test at 2-4 weeks and three months later.

9. If the test result is positive, you need to confirm it, in which case it will be necessary to perform additional tests to determine the stage of HIV infection and initiate antiretroviral treatment.

10. If HIV infection is confirmed, antiretroviral therapy should begin earlier because it keeps the virus undetectable, increases the level of defense, improves quality of life and basically prevents the transmission of infection to other people.