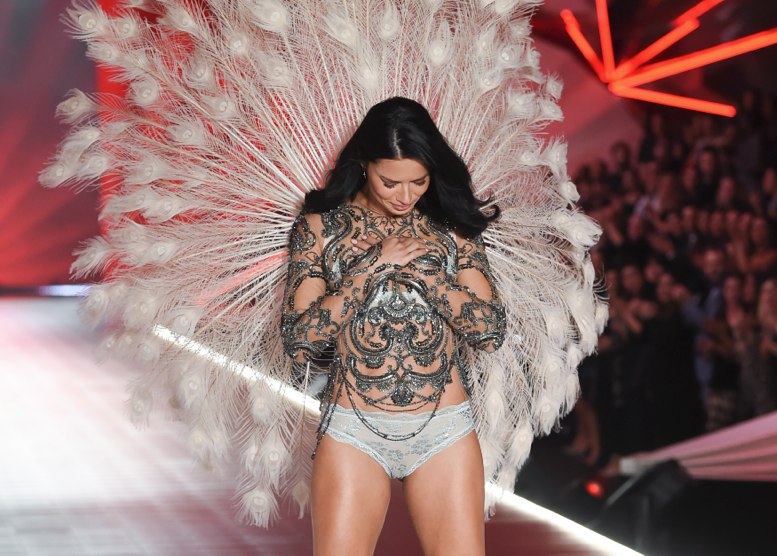 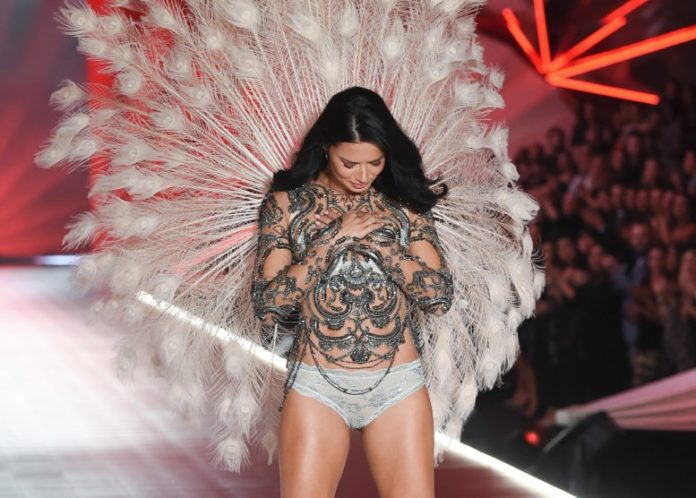 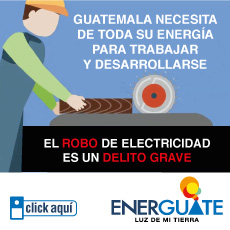 Brazilian supermodel Adriana Lima leaned her hands to her heart, making Victoria's 18th and last season Victoria's Secret a year with wings of white peacock feathers that moved slowly while the audience cheered her up.

A video-tribute presented on Thursday during the recording of the parade declared Lima "the greatest angel of all time," while "Praise You" by Fatboy Slim played.

The parade will be broadcast on December 2 in the United States by ABC and in 190 countries around the world.

Struts, Shawn Mendes, Chainsmokers, Rita Ora, Bebe Rexha, Kelsea Ballerini and Halsey were some of the artists who accompanied their 60 models in central Manhattan, including Bella and Gigi Hadid, Kendall Jenner and Winnie Harlow.

The hour went hand in hand with one of the angels during the show, and one of the techniques managed to grab one of the gold pieces of his jewelry that fell on the floor. Mendes was dressed in black and put his acoustic guitar on his back when he played "Lost in Japan," while Gigi Hadid walked with huge parachute wings and floral print fabric that made a airbag effect.

Jenner walked through the podium in a black and silver bikini, as well as black feather wings adorned with bright stars. In another pass, the model wore a scotch-shaped bikini, complemented by a small, red-skirt, also worn out, which had a long cape with a different Scottish pattern. Harlow, who is a beginner in the parade, went with a silver ornament and pink feather ornaments.

Before the parade, the 37-year-old mother of two children, resting with other models in short black clothes, adorned with gold stars. The models talked to journalists while making makeup.

"I thought that over the years I'm going to relax more," said The Associated Press beauty, while the stylists worked on her hair. "But no, I still bother, it's like I was my first Victoria's Secret Show."

Another angel, who is a mother, 30-year-old Namibian, Behati Prinsloo, smiled broadly while embellishing her behind the scenes. Prinsloo, married to Adam Levine, was an angel in 2009, but it was her return after a two-year break and eight months after the birth of her second daughter.

"It is an honor to participate again in children," he said.

"I got to work a little harder," he said. "It made me appreciate my body so much, for what it can do, create life, and then, honestly, to come back to do that."