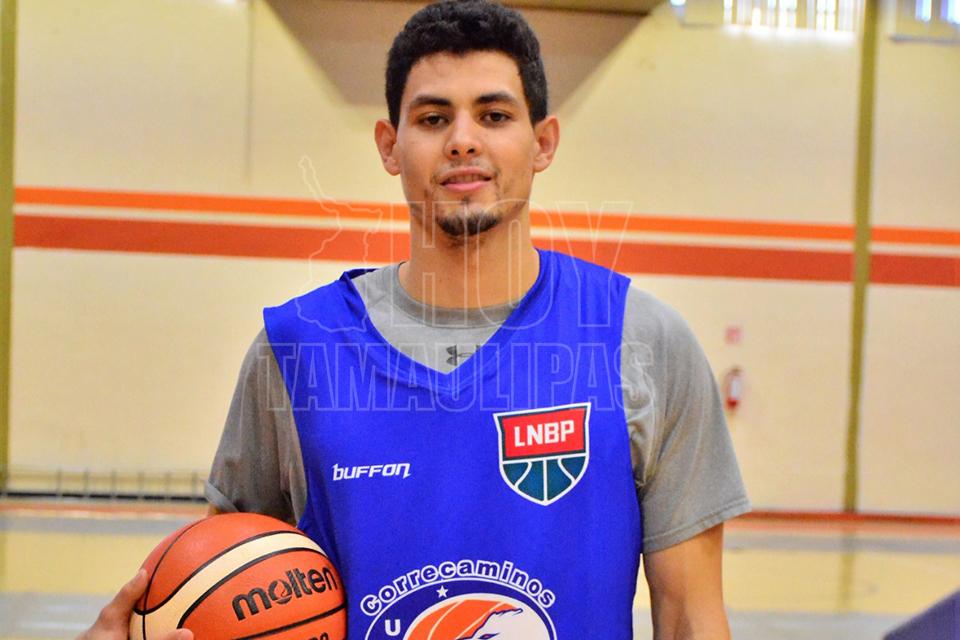 Due to his excellent performance with Correcaminos, Sinaloan was called to face Panama and Argentina, eliminating continuing to the World Cup in China 2019

Jersey 2 of the UAT, averaging 22.8 points per game, being the best in this department of the National Basketball League in the current season and hoping to give him the minutes to show his potential.

This is the second time they called culiche to the National Team, and in the previous they only saw the action in a few minutes when they left the Captains Bank in the LNBP season 2017-2018.

After playing in Querétaro, Estrada traveled to Mexico City, where he began the day of concentration of the national team, from where he would travel to Panama to face Canaleros on Thursday 29 November at 19:30. local) at Arena Roberto Durán.

Later, they will travel to Argentina, a team that will be measured on Sunday, December 2, at 18:30, in the Superdome of La Rioja.

He is called by ADEMEBA (Basketball Association of Mexico), a national body that has FIBA ​​Americas (International Basketball Federation) approval.

According to the invitation, Ivan Déniz will be the coach, while Ronald Guillén will be his assistant.

It should be noted that in the second round of the FIBA ​​Americas Qualifier, the three (3) top teams in each group and the fourth best qualify for the FIBA ​​World Cup Basketball China 2019.

The second round has 3 windows in September and November 2018 and February 2019.

So the groups go so far: