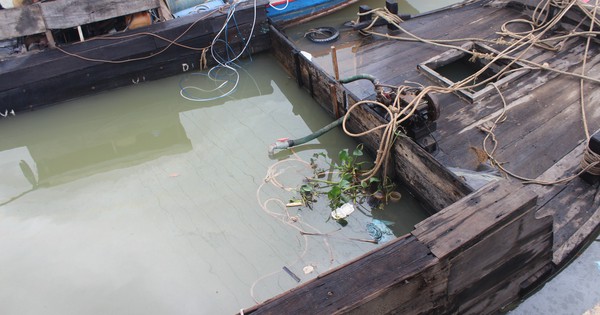 With regard to the sinking of a boat carrying hundreds of tons of chemicals on the Dong Nai River, at dawn of 19-11, the chemical sink rescue work was virtually completed. At An Binh Ward Inland Waterway Port, Bien Hoa City, Dong Nai Province, although the boat still sinks in place, chemical tanks have been raised on the shore.

According to the owner of the boat, the rescue work is carried out by the owner of the craft, together with the supervision and coordination of the competent authority. Recovery continues from 18-11 pm until the end of the night is complete. There are 20 5 tonne tanks, each containing Hydrochloric Acid (total 100 tons). The number of goods that were transferred to the ship was submerged. 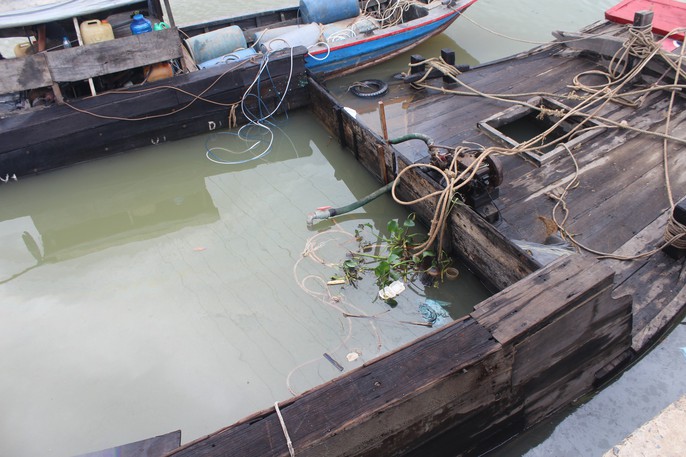 The ship was wearing chemicals

According to the evidence, the boat carrying chemical substances is no different from a fishing boat, immersed in the rock, where the water level is quite deep. However, in the morning, the water was withdrawn, with the boat up.

Vessel owners say the functional forces have recorded the scene and worked with them around the incident.

Mister. Nguyen Ngoc Thuong, deputy director of the Department of Natural Resources and Environment of Dong Nai province, said the incident has not yet caused any environmental damage or leakage. At relevant levels, many departments continue to clarify the case.

As the workers reported, at 5 o'clock, on November 18, the boat carrying the BTr-0266 number by Captain Nguyen Van Be (SN 1975, Ca Mau) received chemical commodities from the Bien Hoa House, when the inland water landing An Binh, the city of Bien Hoa, collapsed abruptly in the Dong Nai River.

Boat owners said that after the chemical was pumped into the tank on the boat, the bottom of the boat was drilled, the water spilled into the booth and in about 10 minutes the boat and all the chemicals sank into the river. Two crew members escaped quickly on the shore.

A number of reporters shot the picture in the morning 19-11: 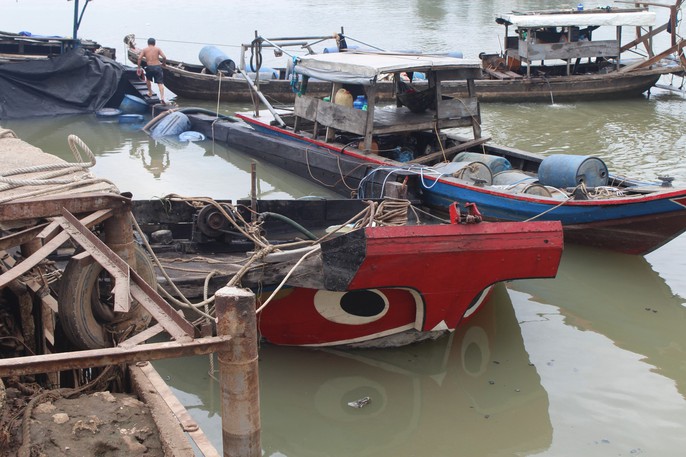 The boat was submerged near the shore 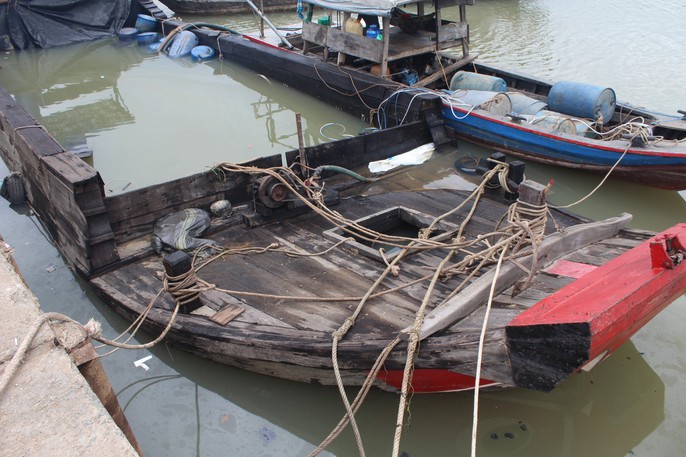 The ship was still destroyed, not raised, while the barrels of chemicals were high 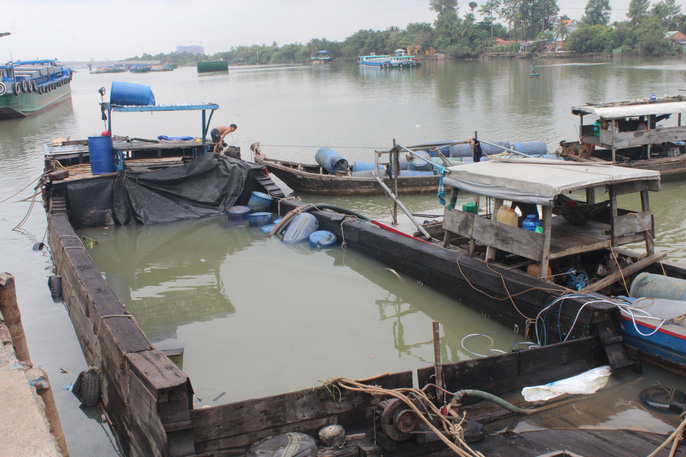 The boat filled with water 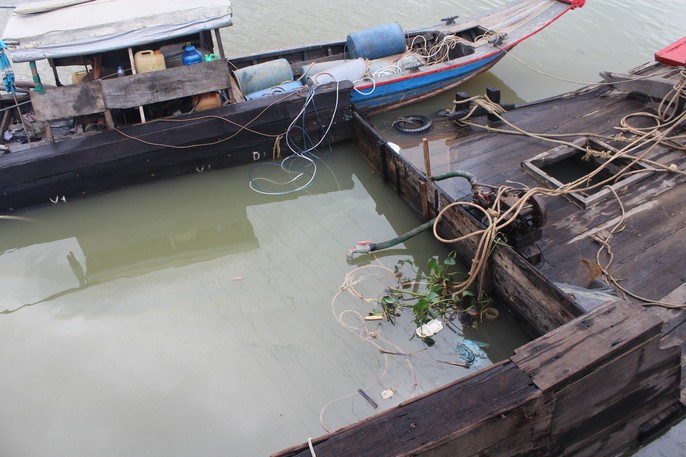 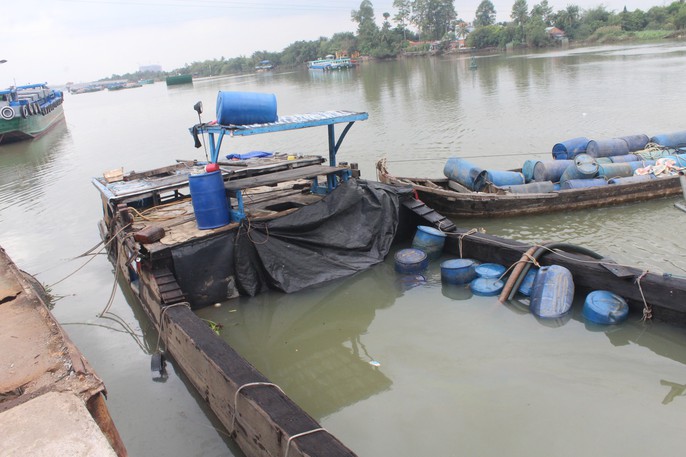 Boat owners have all the necessary documents 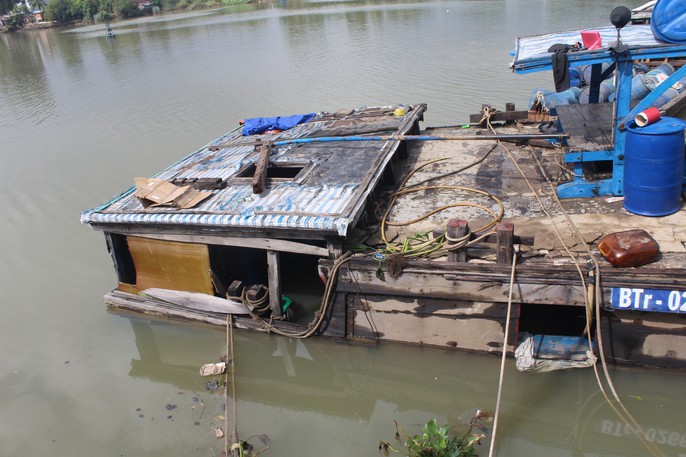 The boat was sunk 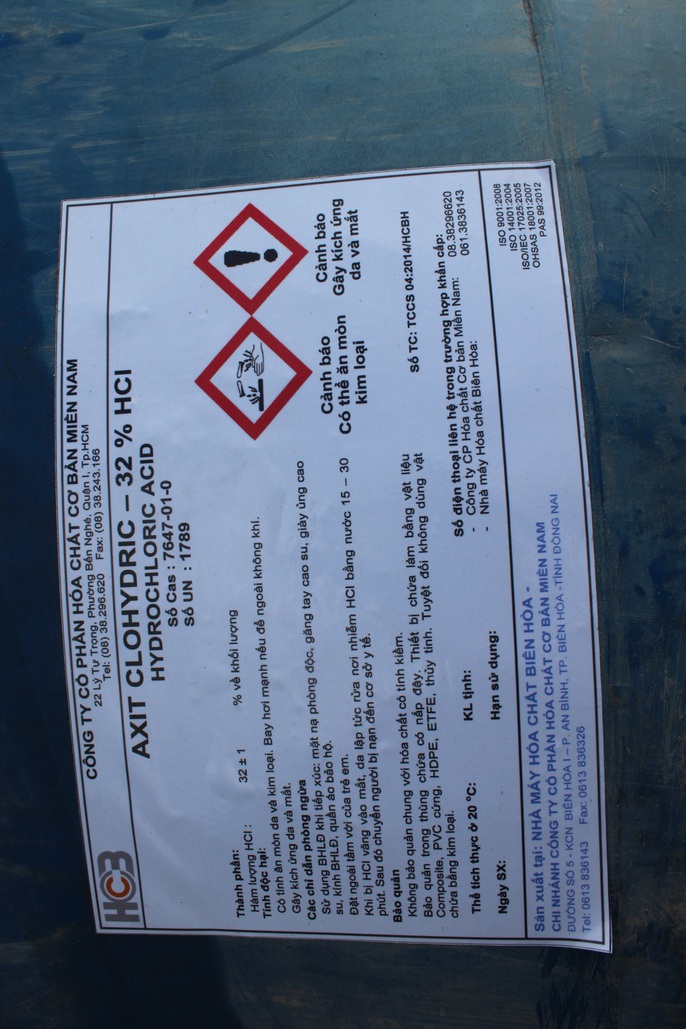 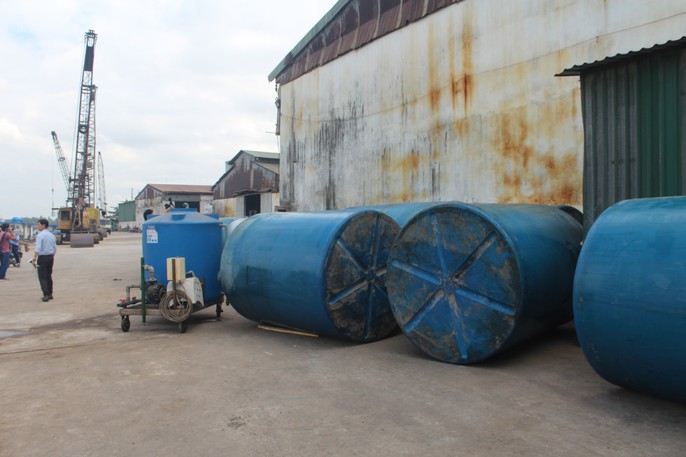 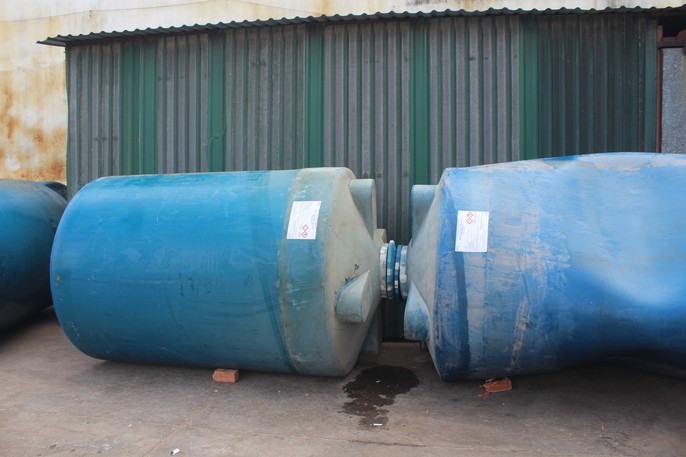 Containers of the same type, one containing 5 tonnes of chemicals 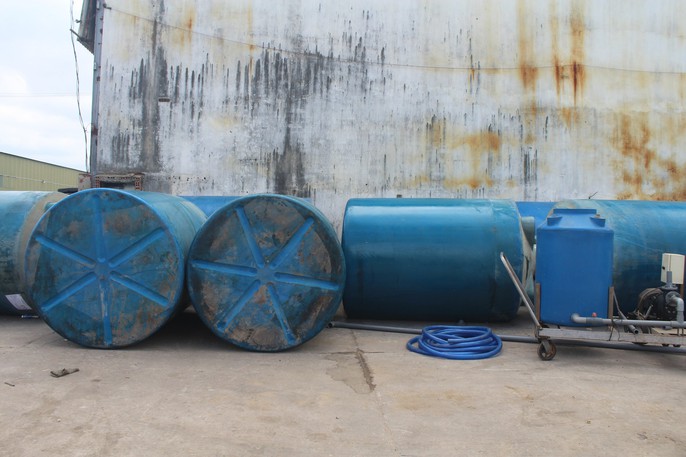 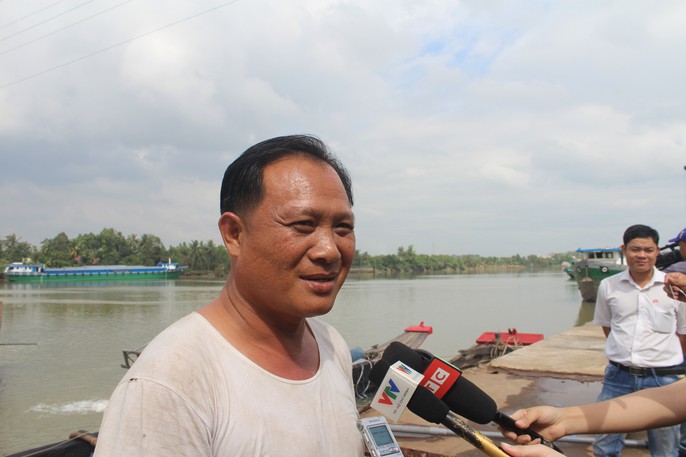