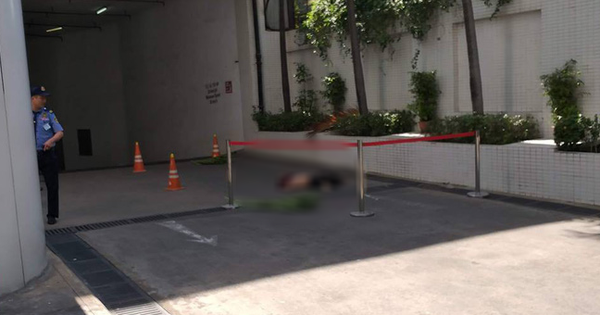 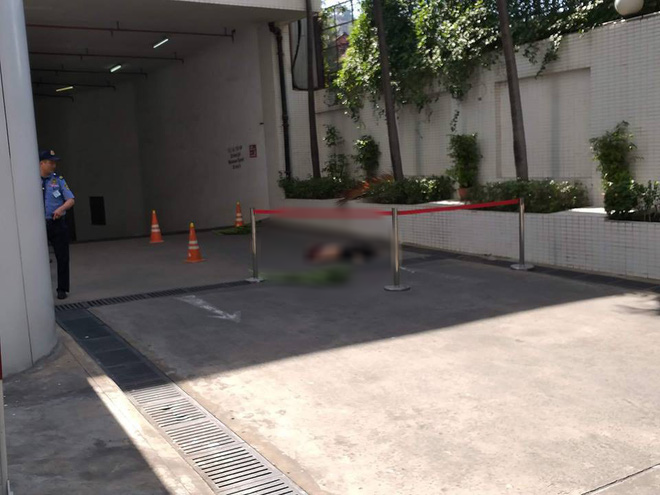 Everyone ran to see a man (about 50 years old, unknown background) standing still. Almost everyone has learned that he has died should report the police. The incident has made many locals curious.

The police are on stage.

Noon the same day, the scene is finished processing.